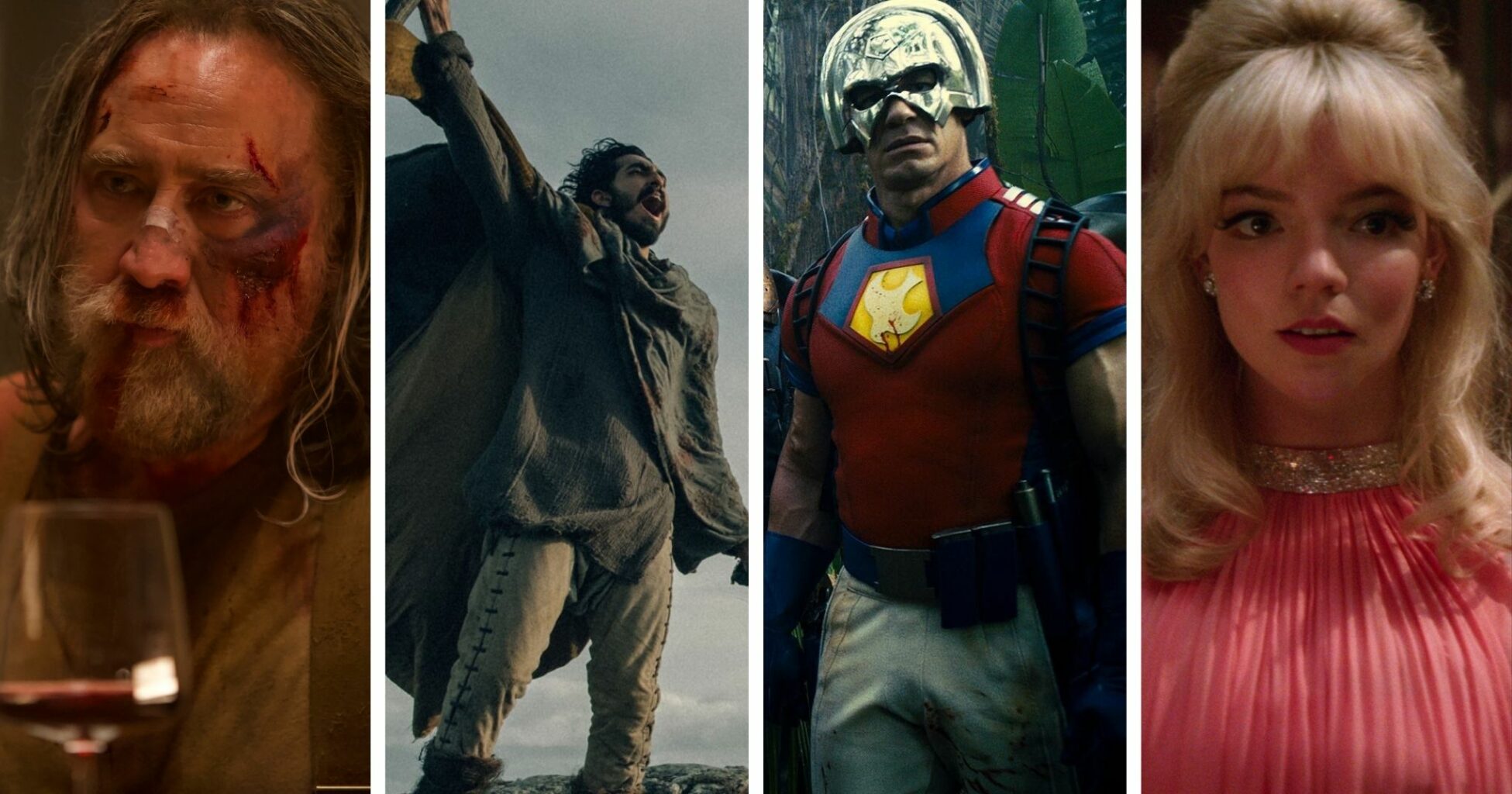 2021 has been a massive year for cinema. With movies making their way back to the theatre, a number of 2020’s delayed films have finally been released in the last 365 days. This has resulted in a plethora of good, great and forgettable features. But this is not a list for 2021’s poorest releases, it is one for the best. Without further ado, here are The Cinema Cult’s top 10 films of 2021.

As there were many fantastic movies this year, not every one of them was able to make this list. However, they still deserve to be mentioned. Here are a few features that were just outside the top 10:

A low-budget release that delivers a chilling vision of suspenseful horror, Caveat is a film that flourishes in its simplicity. From writer, editor and director, Damian Mc Carthy, this movie proves that less is sometimes far better (and scarier) than more. At only 90-minutes in length, this tale of a man in a desperate situation is truly terrifying.

Exceptionally beautiful and filled with satisfying set-pieces, Denis Villeneuve’s Dune is a masterclass in worldbuilding. Its set-pieces are mesmerising, the characters are well-developed and every frame is absolutely enchanting. With part 2 on the way, the Dune saga may very well become a cinematic classic in years to come.

Censor is a precisely-made throwback that celebrates the 80s era of low-budget horror while still conveying a deeply engaging narrative on its own. The film is supremely inventive with an ending that is utterly unforgettable. Co-written and directed by Prano Bailey-Bond, Censor is a stylish release with lots of substance.

Loud, bold and absolutely outrageous, James Gunn’s The Suicide Squad is one of the best DC films in a long time. This is a feature that is not only filled with bombastic action but also is able to cleverly develop every one of its eccentric ensemble characters. Its unique confidence and bizarre narrative allow it to be a comic book movie that stands out from the crowd in an era of often generic superhero stories.

Filled with themes of trust, honour and masculinity, The Last Duel proves that Ridley Scott is one of the most talented directors working today. In many ways, it is a modern analysis of an archaic world and manages to be both emotional and entertaining. Although the subject matter is incredibly dark, its expert filmmaking qualities and well-written script make it one of 2021’s top features.

Perhaps the best shot film of the year, Last Night in Soho is an Edgar Wright movie that shows off a different side of the director but is still constructed in a spectacularly stylish manner. A brilliant story about the pain that can lie beneath a delightful facade, Thomasin McKenzie and Anya Taylor-Joy shine in this captivating cinematic affair.

Titane is a movie that some may find to be offputting and grotesque. However, beneath its surface of absurdity lies a beautiful journey of belonging. Julia Ducournau has given us an experience that skillfully combines brutality with compassion, a mix that results in a beautiful symphony of chaos.

With The Night House, director David Bruckner mixes an emotional purpose with stylish scares in pursuit of one of the best films of the year. Driven by the undeniably fantastic Rebecca Hall, The Night House is a thrilling horror movie with a relatable heart. The Night House is sometimes scary, frequently symbolic and always enthralling.

Fantasy as its finest, The Green Knight is a wonderfully hypnotic legend brought to life. Its self-assured visual storytelling allows it to be incredibly engaging as it takes us down a path that is just as satisfying as the destination. David Lowery has smartly constructed a feast of breathtaking elegance.

It is not every day (or even every year) that we are offered a film that is so beautifully poignant that it compels us to reflect on our own lives. Directed by Michael Sarnoski, Pig is one of those movies. Led by a powerhouse Nicolas Cage performance, this truly special release excels in its emotional resonance and is without a doubt an example of masterful cinema. In simple terms, Pig is the best film of 2021.

2021 will be remembered for a lot of things. On the positive side, many of its movies will likely stand the test of time thanks to their quality. While The Cinema Cult wasn’t able to watch every single feature released this year, this list still stands as a representation of the cinematic stories that deserve to be watched from 2021.