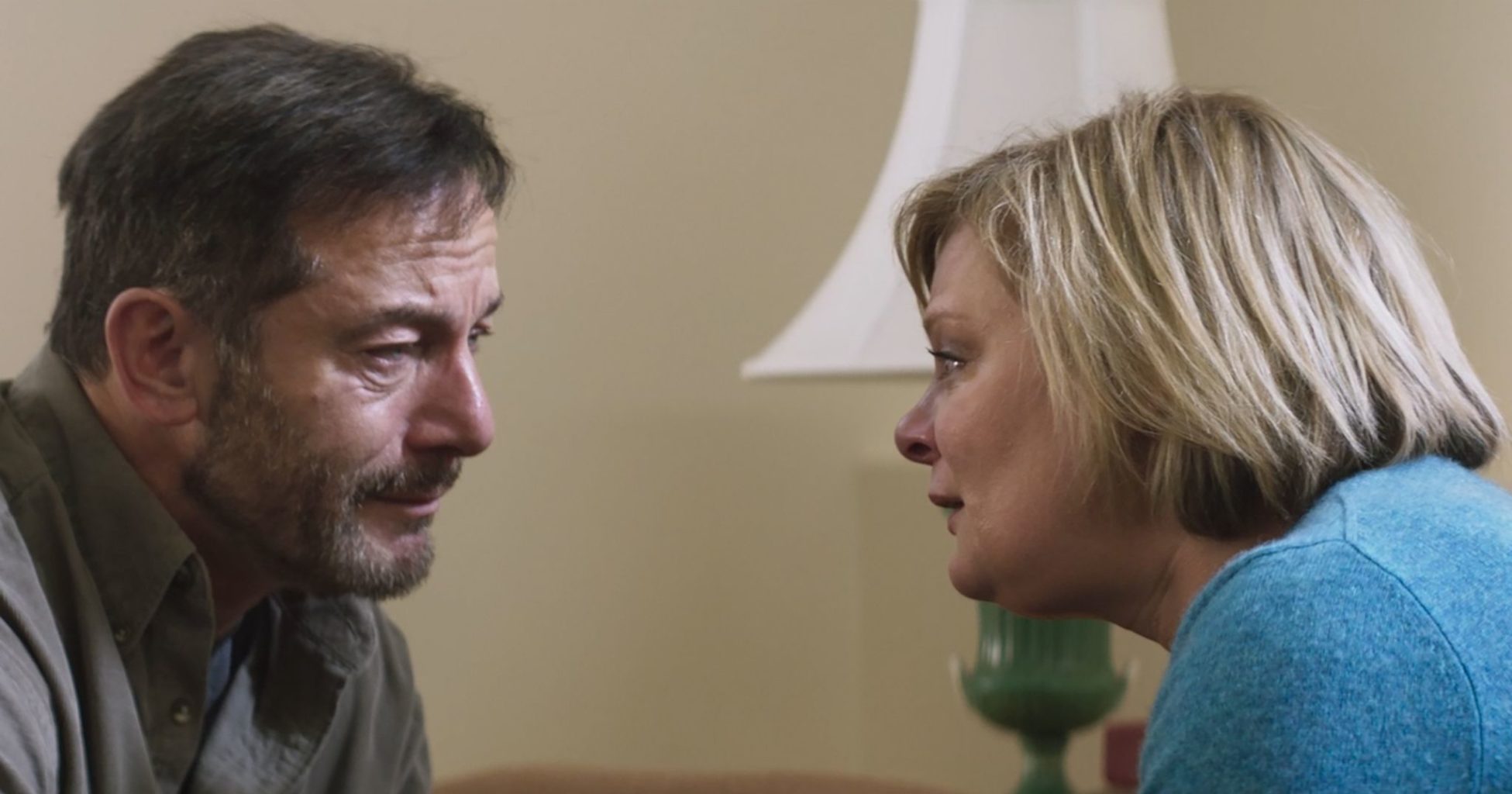 There are certain subjects that are incredibly difficult to tackle in a movie. Without precise filmmaking, these topics cannot be handled with the care that they deserve. With this in mind, some creators still have the talent to deliver an uncomfortable story in a highly engaging way. Written and directed by Fran Kanz, Mass boldly explores the aftermath of a school shooting without needing to depict the event itself. By focusing on the parents of those involved, this 110-minute conversation is a compelling examination of unthinkable violence.

Largely set in one location with dialogue as the focus, Mass delicately portrays a difficult topic from a unique angle. In some ways a character study for individuals that never appear, the film successfully takes us on a journey of grief, regret and anger. While concentrating the narrative around one conversation may be uneventful for some, those willing to dive into the minds of our ensemble will find the movie to be extremely captivating.

Due to the performances of the impressive actors, the script (and every word within it) feels completely believable. Over the course of the discussion, a picture is slowly painted in our minds as the tragic event becomes clearer and clearer. The search for answers was never going to be entirely satisfying for the parents involved but the ending still features a cathartic release of emotions (even though it is the film’s weakest point).

Once the movie makes its way to the conclusion, it does, unfortunately, lose a bit of steam. At this point, the biggest cards have been played and there isn’t much more for the plot to offer. Some more editing may have helped both this and the distracting amount of humour that has been unnecessarily presented in the prologue and epilogue.

Despite its uncomfortable nature, Mass delivers an important story that will grab the attention of most viewers. Unique in its approach and crafted with skill by everyone involved, this will hopefully be the first of many superb films from Fran Kanz.