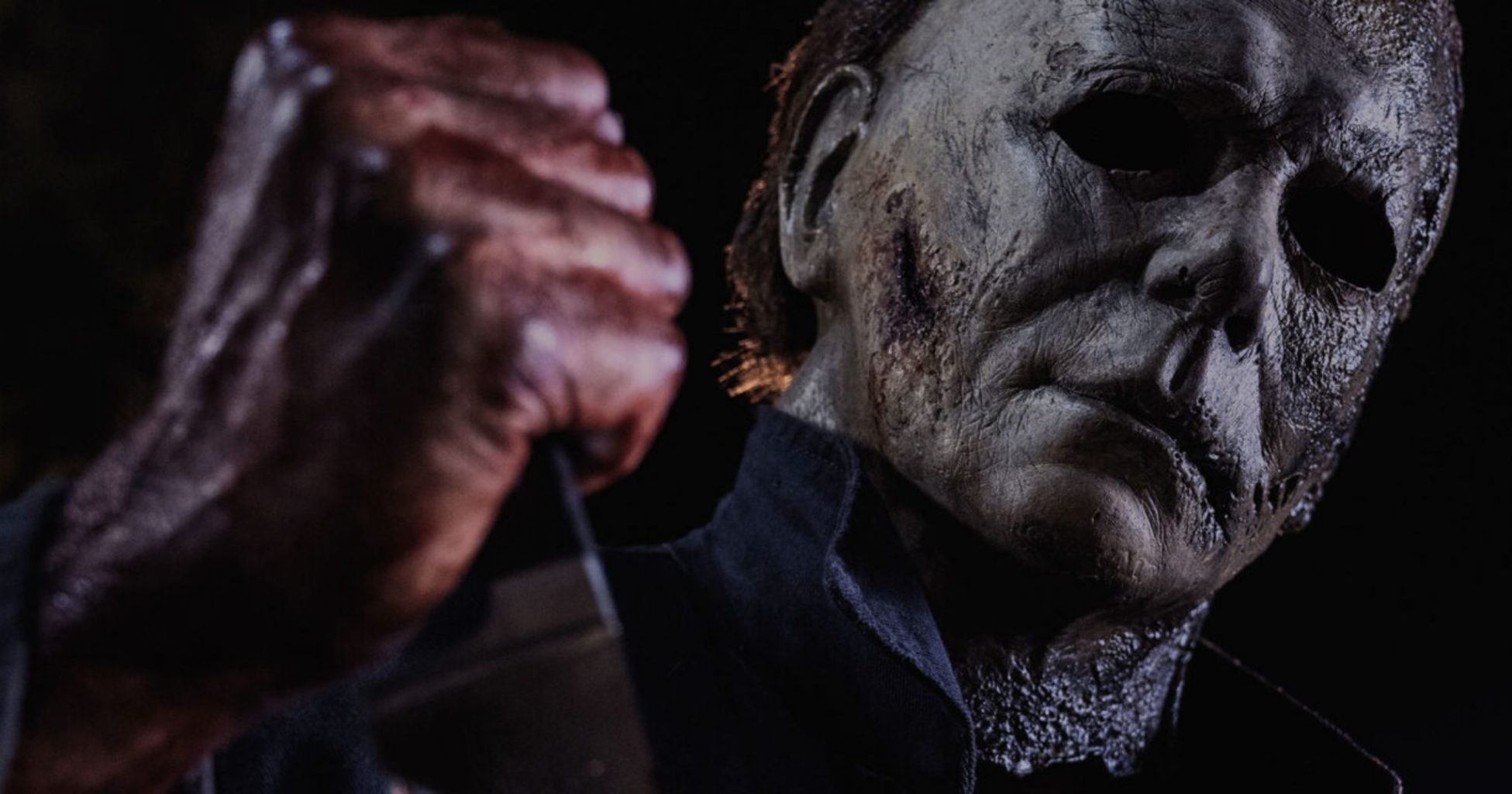 Acting as both a reboot and a sequel to the 1978 movie, Halloween (2018) successfully resurrected the story of Michael Myers. As expected, the masked villain returns once more in the first of two follow-ups that aim to finally end the franchise. Co-written and directed by David Gordon Green, Halloween Kills is an unfortunate detour that spends too much time focusing on its core message. While there are some elements that work rather well, the film as a whole feels like a forced pit stop on the way to a better story.

Halloween Kills is perhaps best described as a portrait of mob justice injected with traces of a slasher. In this way, it is mostly about the town of Haddonfield uniting against a common threat. This angle will likely resonate with viewers that are a part of close communities but for your average horror fan, it may be unwanted. The main theme does get its point across quite well but it does so by drowning out any semblance of a good story.

As she was the finest part of the previous film, Laurie Strode should have been this story’s lead. Instead, she is sidelined as a supporting character with nothing to do. Her daughter and granddaughter thankfully play a more active role but Jamie Lee Curtis’s reduced screentime is incredibly disheartening. As the person that breathes so much life into this franchise, she deserved better. On the other side of the coin, the film does at least utilise Michael Myers effectively (for the most part).

Wielding an assortment of tools, Myers slashes and stabs his way through everyone in his path. With movements alone, James Jude Courtney is wonderfully terrifying as The Shape. Set to a fantastic score by John Carpenter, Cody Carpenter and Daniel Davies, Michael is very entertaining even if he doesn’t appear as much as he should. However, with all this in mind, the villain does feature a flaw that requires more explanation.

For a film that wants to feel real, Michael Myers is far too invincible. We have reached a point where they should just say that he is supernatural. Alternatively, he should receive fewer injuries and escape certain scenarios unscathed. These points contribute to the movie’s rushed ending, as it seems as though everyone involved just wanted to get to the sequel as soon as possible.

By the time the final chapter concludes, this entry will probably be mostly inconsequential. While Halloween Kills is often entertaining, many fans will sadly be left disappointed. At the very least, the movie does a tremendous job explaining why a trilogy isn’t always the best choice.