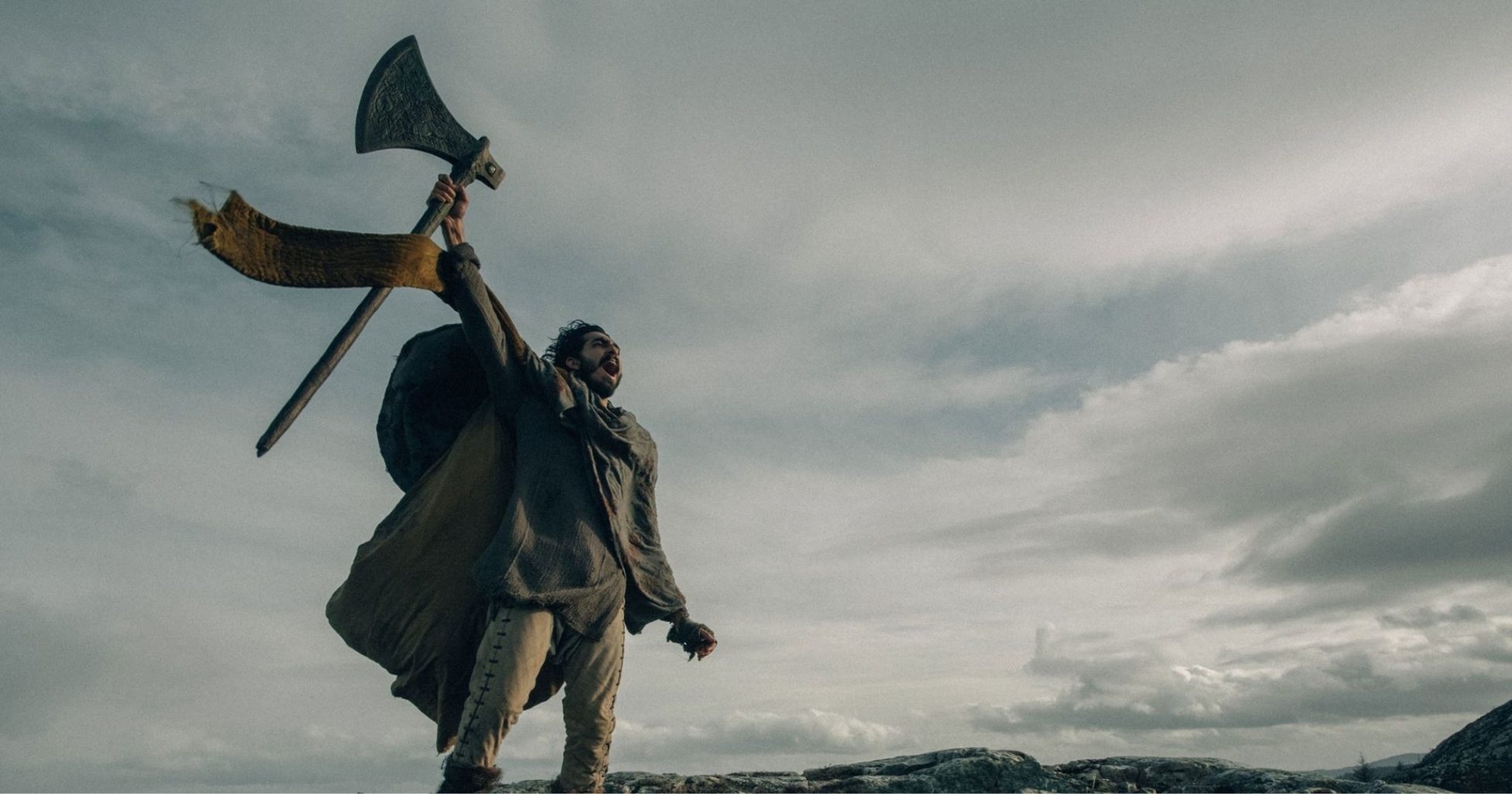 Fantasy films have taken many forms over the years. While some releases have utilised a wide variety of mystical elements, others have gone for a more subtle approach. Whatever direction is taken, this genre has proven to be incredibly immersive when in the right hands. Written and directed by David Lowery, The Green Knight is a wonderfully hypnotic tale of bravery and purpose. Absolutely gorgeous and always engaging, this is a medieval legend beautifully brought to life.

King Arthur’s nephew embarks on a journey of self-discovery as he makes his way to confront a mysterious giant. The cast is led by Dev Patel and includes Alicia Vikander, Sean Harris, Joel Edgerton, Sarita Choudhury and Ralph Ineson.

Transporting us to a world of knights and spells, The Green Knight confidently grounds itself in real emotion and believable characters. Unlike other movies, it does not do this with excessive dialogue but rather via self-assured visual storytelling. This method may not be attractive to some viewers but others will appreciate that their attention and individual interpretation is rewarded.

Dev Patel is perfectly cast as the doubtful protagonist, as is Alicia Vikander who practically steals the show whenever she appears. Beyond the leads, the adventure at the centre of the story is also filled with wonderful performances of interesting side characters. These detours never feel unnecessary but rather add more layers to the journey and its eventual destination. The ending is undoubtedly satisfying but it is the road that leads there that is just as memorable, largely due to the breathtaking elegance of the film’s cinematography.

Through his magnificent photography, Andrew Droz Palermo has helped to create a painting in every frame. Employing many shades of green with flashes of contrasting hues, the lighting of every scene allows for an element of ethereal elegance. The inclusion of the enchanting score by Daniel Hart augments these factors tenfold, providing us with striking operatic vocals in a variety of moments.

The Green Knight is a movie that won’t be appreciated by some but will certainly be adored by its target audience. Conveying a narrative that focuses on imagery and symbolism, this is fantasy at its very best.