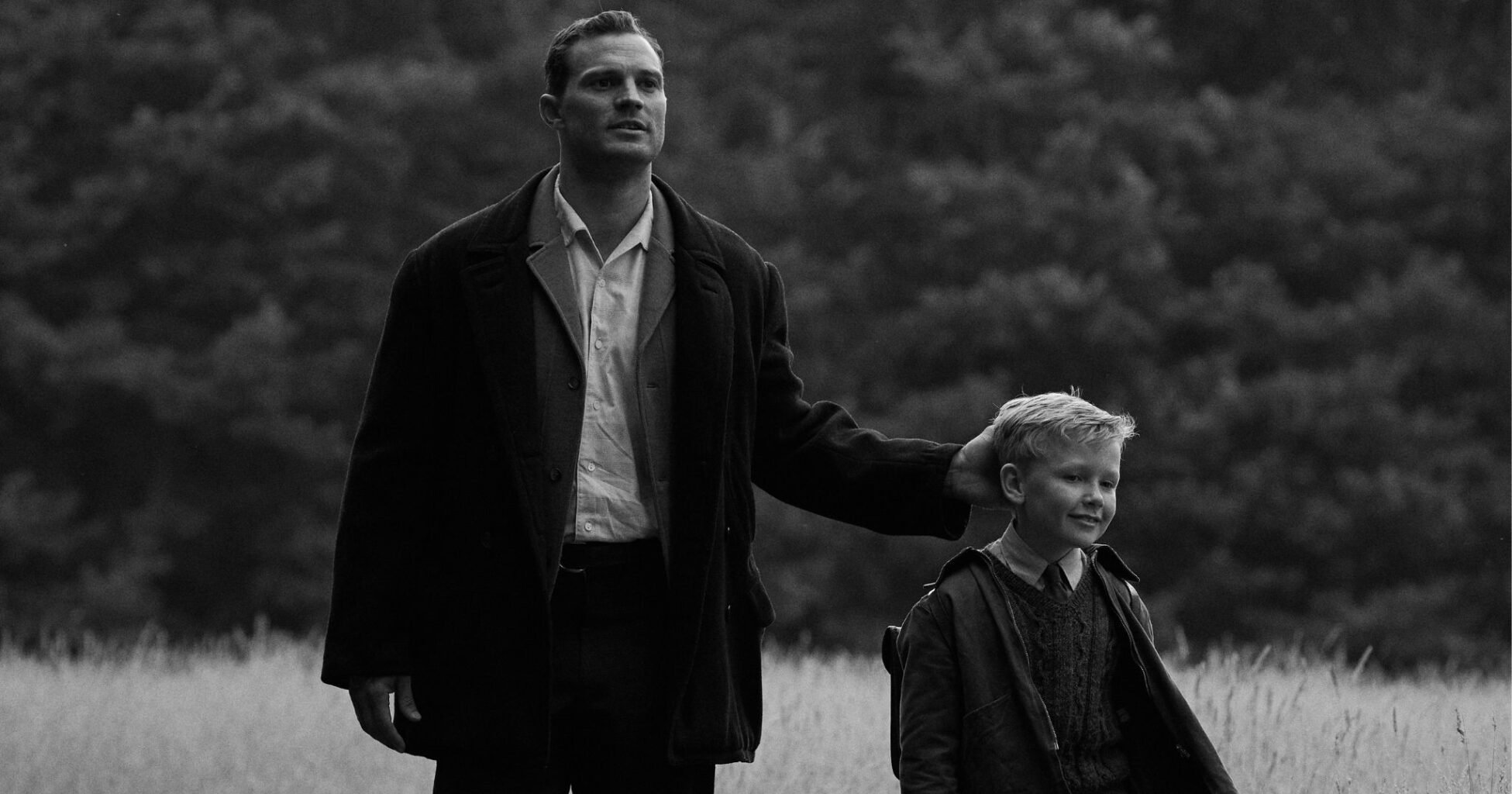 Every year, before the Oscars, audiences are offered the latest films within the drama category. Often period pieces focused on emotional journeys, it is clear that these movies have always been favoured over other genres for awards. Cynicism aside, these features are usually well-made and frequently moving. Written and directed by Kenneth Branagh, Belfast is magnificently shot and wonderfully pleasant. It’s a film made of many positives but, despite this, is unlikely to be one that conjures an enduring legacy.

Set in Ireland during the tumultuous 1960s, a working family and their young son attempt to build a prosperous future despite the world falling apart around them. Jude Hill leads the picture and is supported by Caitríona Balfe, Jamie Dornan, Judi Dench and Ciarán Hinds.

The best part of Belfast is the filmmaking and acting behind it. Kenneth Branagh knows how to direct a movie well and it shows in every scene. Furthermore, the actors themselves do a fine job contributing towards this as each of them are cast quite perfectly for their roles and their performances are generally pretty effective. Caitríona Balfe is certainly the stand-out but everyone seems to have a good grasp of their personalities. Although it isn’t a person, the location that the story takes place is a character in and of itself. Naturally, this can be attributed to the beautiful cinematography by Haris Zambarloukos.

Shot in black and white (with hints of colour here and there), the movie maintains a grand feeling of nostalgia in spite of its small scale. Lighting and camera positions have been used with great expertise, delivering a variety of artful visuals during the 97-minute runtime. Alongside this, the music by Van Morrison is a welcome addition as well, providing an extra layer of Irish flavour. As one can see, the film is quite good and has been crafted by many seasoned professionals. However, with all this in mind, it still often feels like the standard piece of drama that is released at this time every year.

Belfast is certainly very good but it doesn’t really feel special in any way. It will undoubtedly receive a lot of love during awards season but there is a very good chance that it won’t be remembered much beyond that. The narrative is sweet and sensible but there are few moments where it feels like anything other than a well-made Oscar-nominated drama. We have simply seen this all before and while that doesn’t make the movie bad, it does prevent it from being notable.

Belfast is an engaging story with many qualities that are worth mentioning. Kenneth Branagh has directed an excellently made film filled with a variety of impressive performances. It is unlikely that it will be heralded in years to come but that doesn’t mean that it shouldn’t be watched in 2021.