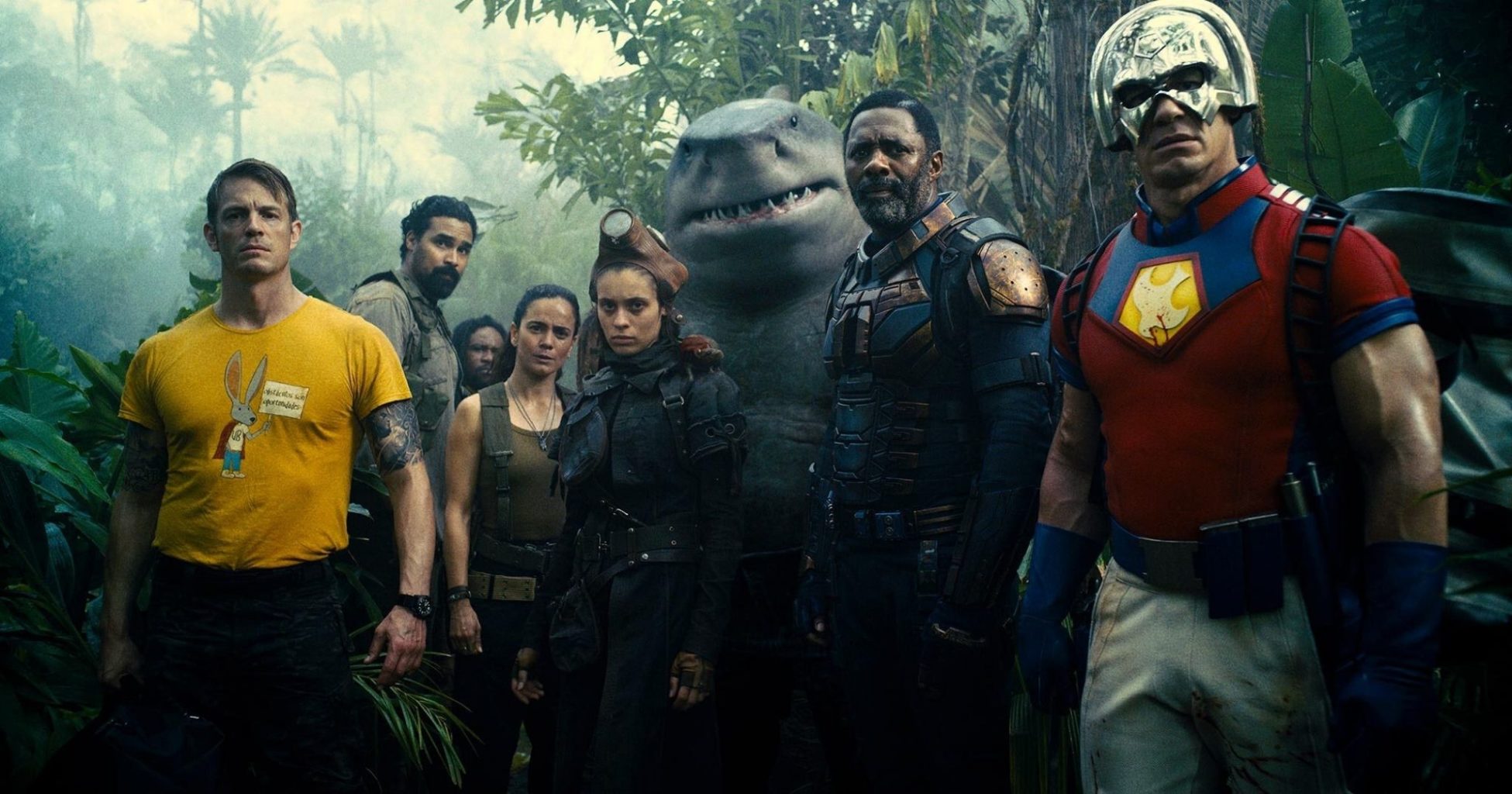 After a rocky start, The DC Cinematic Universe has been able to re-establish itself as a force to be reckoned with. Focusing on each individual release, they have proven that an interconnected approach isn’t the only way to build a successful series of movies. Written and directed by James Gunn, The Suicide Squad is absolutely outrageous in the best way possible. Filled with a great ensemble of well-developed characters, this is one of DC’s most enjoyable releases to date.

Sent on a top-secret mission, the world’s most dangerous supervillains are forced to work together as they make their way through a dangerous island. The titular team is played by a cast that includes Margot Robbie, Idris Elba, John Cena, Joel Kinnaman, Daniela Melchior, David Dastmalchian and Viola Davis.

The Suicide Squad is a film that pulls no punches. Propelled by John Murphy’s rocking score (alongside some recognisable songs), this exceedingly violent adventure may not be for everyone but it will surely be adored by those that appreciate its over-the-top nature. It is never afraid to be bizarre and utilises this confidence to take pleasure in every outlandish moment.

Gorgeous and inventive, the visual style of each scene seems hell-bent on being better than the one that came before. From the striking chapter cards to the adrenaline-filled action sequences, almost every shot is supremely breathtaking. Henry Braham, the cinematographer, must have had the time of his life as it appears as though there were very few limitations with regard to how this movie was filmed. Furthermore, the visuals go beyond being simply nice to look at as they also elevate the narrative beyond its shortcomings.

Truthfully, the central story isn’t that captivating by itself. It is fairly generic and sometimes feels diluted when it attempts to create side-plots. Thankfully, the heart of the script is not the events that take place but rather the individuals within them.

Unlike the 2016 film, this portrayal of Task Force X does a wonderful job developing the team. The main members are all given defined personalities with clear motivations. Despite being despicable bad guys, we are allowed the opportunity to understand their psychology and witness their moral transformations. Moreover, their interactions are a joy to watch, largely due to the effective performances of the cast. Everyone plays their part well and are used to the best of their abilities. Further enhanced by Judianna Makovsky’s magnificent costume design, this is a squad worth spending 132 minutes with.

The Suicide Squad is everything the original movie should have been and more. It triumphantly unites a group of eccentric characters and utilises them to convey a beautifully bizarre narrative. Wholly original and admirably confident, this is the type of comic book film that we will hopefully see more of in the future.