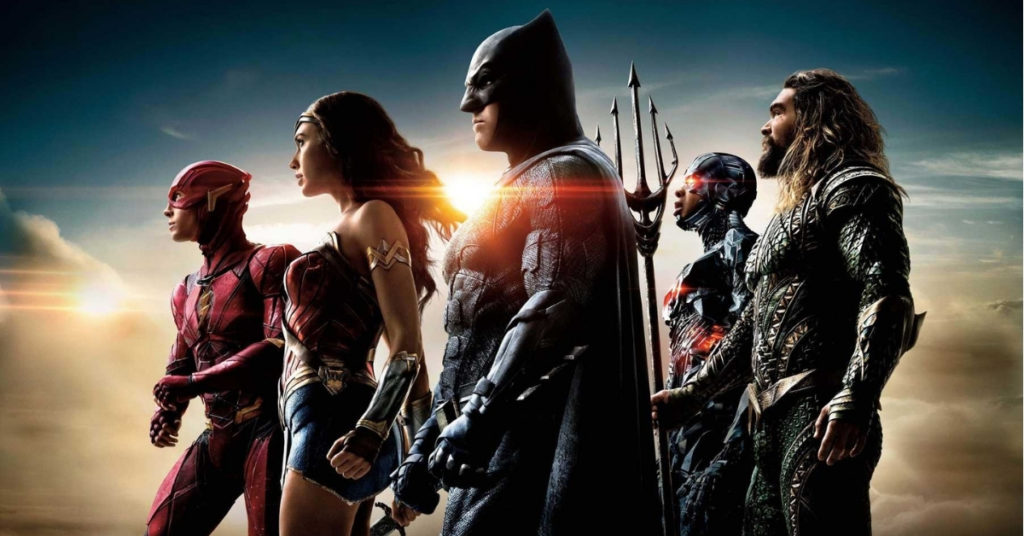 The year was 2013. At this point, Marvel had released 7 feature films in their cinematic universe. Their planning had paid off, as each solo release was able to slowly build a team of heroes that felt natural and organic. Such success is admirable, with many envious of the huge fan reactions (and box office earnings) that were received. With comic book cinema thriving, it made sense that historical rival DC would attempt to replicate some of this prosperity. With the groundwork laid in 2011’s Man of Steel, it was now time to take the next step. While Marvel chose to make 5 solo movies before uniting its protagonists, DC decided to put their 3 biggest stars in the second film of their franchise. This, perhaps obviously, did not go as planned.

The aforementioned second release of the franchise was Batman V Superman, a film containing a confrontation in which one of the combatants had yet to be seen. Of course, Batman has been depicted in a variety of movies, however, this was a new version of Batman. So, the audience knew the gist of Batman’s character but what was not known was why this iteration of The Dark Knight would want to face off against The Man of Tomorrow. A Batman film before this could have done a fine job in establishing why we should care about this vigilante. Instead, we were forced another Batman origin story crammed inside a movie that already had too many plot-lines.

The inclusion of Wonder Woman was even less fruitful as it was clear that she was added simply to make us care about a Justice League film. It was clear that DC desperately wanted their own Avengers. This is most evident with regards to the Justice League cameos within Batman V Superman. While Marvel set up their heroes within strong solo endeavours, DC offered laughable security camera footage. Sadly, the backlash that this movie received was not the end of their woes, as the ball was already rolling on their cinematic universe. Suicide Squad and Justice League were already being produced and continued to prove that DC was failing, and quite badly at that.

DC was trying to get to the finish line so quickly that they were tripping at every corner. Attempting to copy the success of Guardians of the Galaxy, Suicide Squad came out a few months later. Instead of creating a well-written story, they took the most superfluous elements and once again failed to deliver a good product. Released just a few months after Batman V Superman, the film marked the failure of the DC Extended Universe before it really even began. However, next up was Wonder Woman and Justice League, a dichotomy that showed off what needed to be done going forward and what needed to be forgotten.

Wonder Woman was the first critical hit for the franchise. Many saw it as a breath of fresh air, depicting a strong female hero (something even Marvel hadn’t done). The reason it did well was simple, DC let the creators tell a solid narrative without needlessly tying it to other properties. After this, Justice League proved to make the same mistakes mentioned before but the hope that Wonder Woman presented meant that a promising future may be possible for DC. Thankfully, the company realised that they had ruined their introductory phase and that copying Marvel any further would be a mistake. So, just like Wonder Woman, they decided to focus on creating singular stories, a move that has allowed them to grow from strength to strength.

Finally in a League of Their Own

Next came Aquaman, Shazam! and Birds of Prey. Each existing within the same world but offering a different flavour within the comic book genre. Aquaman was your standard origin story but offered enough charm to be extremely likeable. Shazam! was a wonderfully made tale for a younger audience. Finally, Birds of Prey was an R-Rated affair, allowing older viewers to feel catered to. While Marvel continues to build to their next Avengers, DC has disregarded the team-up notion and are offering focused visions within many styles. The current crop of Marvel releases are following a formulaic direction, while DC is now expanding beyond what was previously seen as possible. In fact, they are proving that their characters can exist in many different timelines, in order to ensure that there are very few creative limitations.

Released in 2019, Joker showed how far comic book movies can go. A true character study, focused on an incredibly unlikeable individual, DC now stretched themselves far more than Marvel ever has. This was a film that contended for Oscars and showed that DC was willing to take risks, and the risks are now paying off.

This is a franchise that can go in any direction. There are no rules to follow as each movie does not even need to be in the same world as the rest. Of course, there is a certain timeline where most things occur, but even their landmark heroes are expanding beyond this. 2021’s The Batman isn’t even going to exist alongside Wonder Woman and the rest. Because of this, director Matt Reeves is left unchained to create a story that The Caped Crusader deserves, without having to fit in egregious cameos or awful post-credit scenes.

Having gone from stumbling at the starting line to establishing their own way of doing things, DC has proven that there is no formula to success when it comes to the comic book genre. Thankfully, they now exist completely apart from Marvel, meaning that both franchises can reap the rewards of their hard work. The thought in many fans minds is now, what will they do next? Maybe we will get a horror film? Or maybe we will see a comedy? A few years ago these thoughts would have been laughable but so would the idea of a Taxi Driver-esque Joker film. While many expected the comic book phase to die out, DC is showing us that adapting to new visions is what is needed to survive within the cinema landscape. With a plethora of material to draw from, spanning almost 100 years, let’s see where this historic company takes us next.