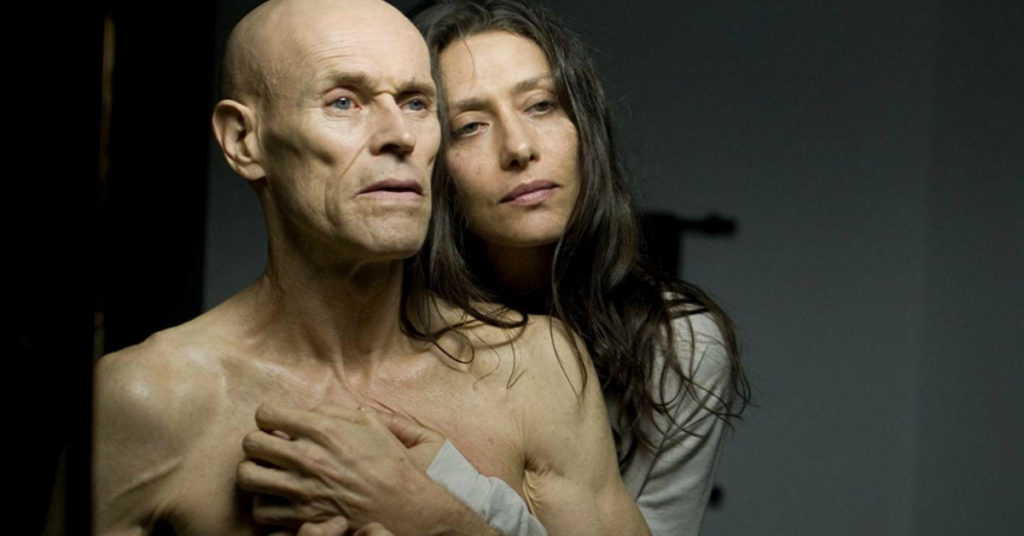 As a truly expansive art form, the beauty of cinema is its ability to be presented from a variety of perspectives and nationalities. In doing so, we are often given wonderful stories that speak to us on a different level of understanding. Displaying all this and more, Hector Babenco’s last movie, My Hindu Friend, is a film that tackles mortality, fear and most importantly, the journey of learning to once again enjoy life.

The feature follows Diego, an acclaimed director that falls seriously ill and must assess his entire existence as he rediscovers what it means to be alive. Willem Dafoe portrays this deeply interesting individual with a supporting cast that includes Maria Fernanda Cândido, Selton Mello, Guilherme Weber and Rio Adlakha.

At its core, this is a very simple story. It is not a winding tale filled with plot twists and revelations. However, this is the film’s biggest strength as it uses the basic framework to let the character’s flourish. We are immersed within the struggle of Diego’s recovery as we experience the pain that is amplified to all those around him. Taking a road that is initially filled with despair and depression, the end product is one that presents a lesson in what it means to find rejuvenated happiness. All this would not be possible without the powerhouse performance from Willem Dafoe.

Presenting a man that many will be able to relate to, Dafoe delivers each scene with a subtlety that shines most when no words are spoken at all. Many audience members will pity him in one moment and question his actions in the next. Thankfully, this is not the cliche character arc that some might expect. In reality, this allows the film to reach an impactful level of quality. Although, it does not mitigate the few flaws that sometimes do affect this viewing.

As a movie from an Argentine-Brazilian writer/director, this is an English tale that sometimes seems a bit hampered by this fact. The dialogue sometimes seems unnatural and there are a few moments that will leave you wondering if Portuguese would have been a safer avenue. There are also times where it seems like some intention has been lost in translation. With a predominantly Brazilian cast, it is often clear that this is not a story created by an English-first filmmaker. However, this is not a huge issue as it must be mentioned once again that the character motivations are what is most important here.

This is a picture that is structured incredibly well and is presented in a way that highlights the many creative talents of Hector Babenco. It is well made in most aspects and must be congratulated for this. With this in mind, a special mention must be made to the cinematography. Mauro Pinheiro Jr. uses every shadow and ray of light to impeccably fill every frame with layered storytelling intention.

With the release of this film, Hector Babenco sadly died soon after. If we look at the contents of this feature, this is likely the most poetic final chapter that could have been imagined. While there are some negatives to be found with the dialogue, the character-first approach that we find here is what makes this such a beautifully emotional tale.