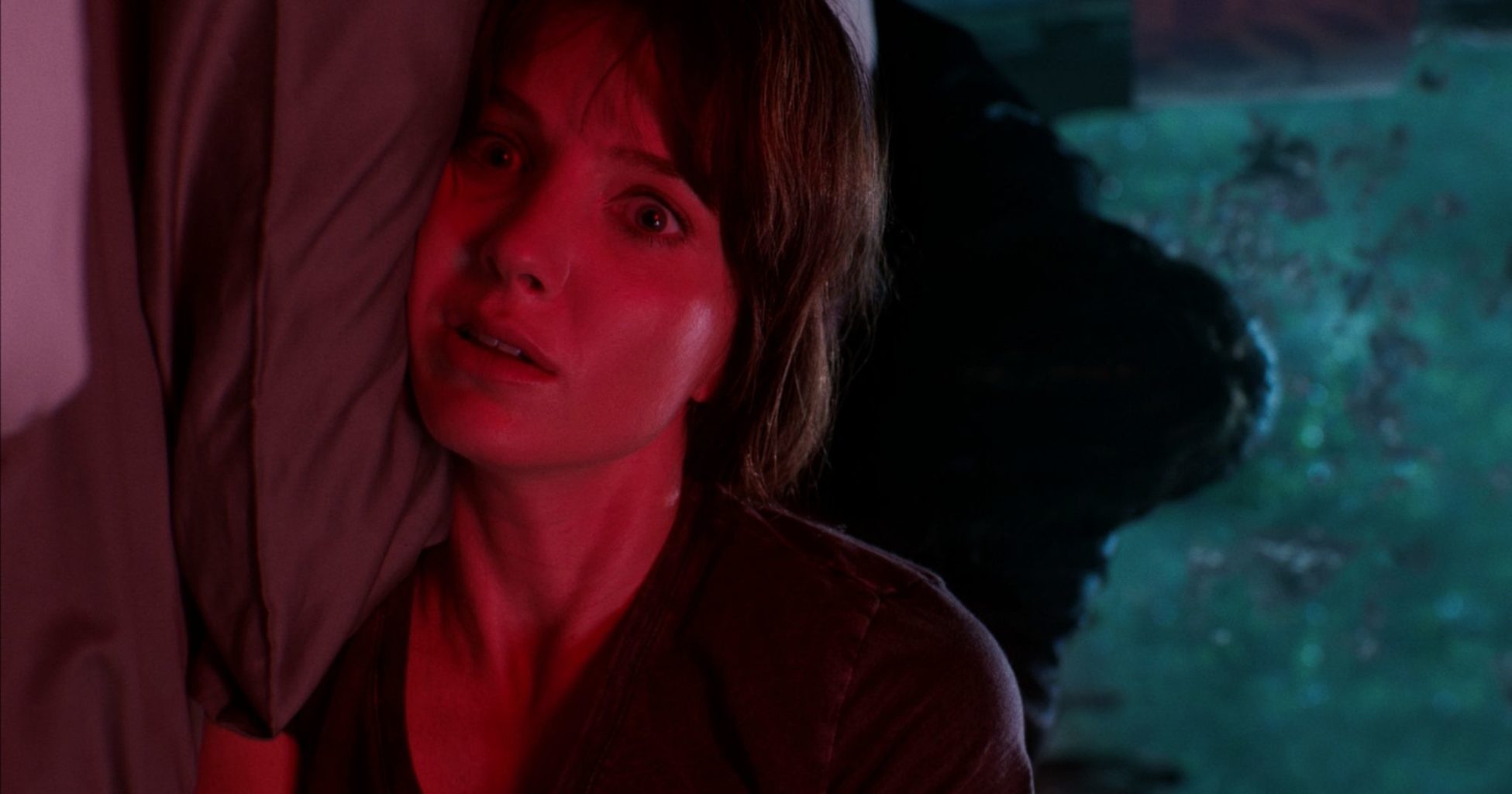 In the realm of horror, pushing the boundaries of believability needs to be done in a precise fashion if the results are going to be successful. With the right creator at the wheel, an outlandish concept will offer audiences an experience that they will never forget. Directed by James Wan, Malignant is pure cinematic insanity brought to life by a plot that needs to be seen to be believed. While the film will be too ridiculous for some, others will surely adore this violent affair.

Plagued with murderous visions of a familiar entity, Madison attempts to find and save those who may be in danger. Annabelle Wallis portrays the aforementioned lead. She is joined by Maddie Hasson, George Young, Michole Briana White and Jacqueline McKenzie.

Malignant is not the film that some may expect. In fact, even if you enter the theatre knowing two-thirds of the plot, there is still a good chance that your jaw will drop once the third act arrives. Unabashedly bizarre and fuelled by its twisted script, the movie frequently straddles the line between silly and serious. While this combination isn’t entirely effective, James Wan’s full intentions are, without a doubt, absolutely clear.

In contrast to the eccentric elements of the narrative, the film also features sequences that are reminiscent of the director’s previous work. Often involving a character investigating a disturbance, these scenes are a little predictable but they are always filled with tension. Wan is the king of creating horror through sound, darkness and controlled camera movements and he proves it once again here. Touched on previously, this is an example of the film’s split-tone as when these sequences end, we are immediately thrust back into the bloody adventure that drives the story.

In many ways, the audience’s appreciation of this release will live and die on its big reveal. Those that find it too absurd will have their suspension of disbelief shattered while those that love it will be grinning from ear to ear. The movie has certainly been designed for the latter group anyway as is evident by the bombastic score by Joseph Bishara.

Factually, the movie’s characters aren’t developed that much and there are a few unnecessary plot devices but these problems are small in comparison to the precise purpose that the story aims for (and reaches). There is a consistent feeling of admirable confidence that can be felt during every second of the 111-minute runtime. Due to it being so impressively original, there are few horror releases in recent memory that it can be compared to. Even when you think the craziness has reached its peak, the film presents you with the best action scene of the year and you realise that absolutely anything can happen next.

Malignant is a wild ride that goes places that nobody will expect. Loud, gory and sometimes silly, many viewers will be exceptionally entertained from start to finish. Offering another unique vision of horror, James Wan has crafted a fantastic filmography with no signs of slowing down.