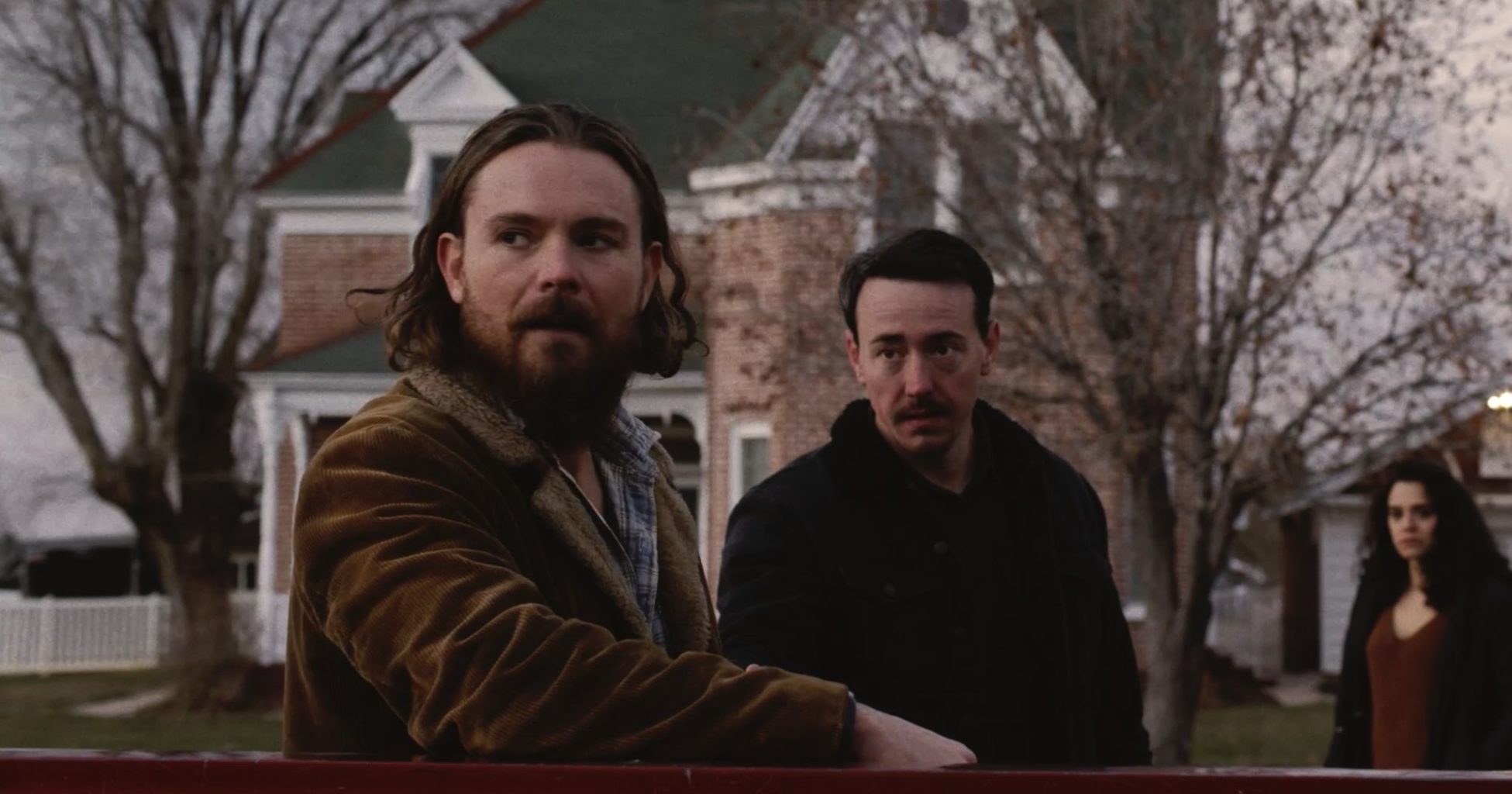 When it comes to creating effective characters, a basic story is often the avenue to take. Expansive plots do have their advantages but they sometimes feel too focused on the events taking place, forgetting about the individuals within them. Written, directed and edited by Robert Machoian, The Killing of Two Lovers is a moving portrayal of anxiety and emotional claustrophobia. While the ending could have been better, the measured approach that builds to it is truly incredible.

After agreeing to a separation that would allow him and his wife to see other people, David desperately tries to keep his family together. The previously mentioned protagonist is played by Clayne Crawford, who is accompanied by Sepideh Moafi, Avery Pizzuto and Chris Coy.

Told via a 4:3 aspect ratio, The Killing of Two Lovers traps us inside the mind of a man looking for an escape from his hell. With each pensive journey in his pick-up truck, the tight perspective allows us to feel a fraction of his internal restlessness. Contrasting this with the tall wide shots outdoors, the cinematography by Oscar Ignacio Jimenez is undoubtedly one of the film’s biggest strengths. These visuals accompanied by frequent haunting sound effects create an aura of uneasiness that is supported by the fantastic performance from Clayne Crawford.

Crawford is able to display a thousand thoughts with a simple look into the distance. You will feel his anxiety throughout, empathising with his sad situation. A worse film would have had him eventually transform into a monster, but the subtle direction that this picture takes is far more relatable and impactful. Unfortunately, the ending does feel rushed but its intentions are still clear. Even so, a few more minutes to let the conclusion breathe and connect to its epilogue would have greatly improved an already quality movie.

The Killing of Two Lovers chooses simple actions (and interactions) to establish a poignant character in a dire scenario. Despite its depressing nature, the film is utterly engaging and absolutely affective. If you are a fan of powerfully moving cinema, then this is certainly a must-watch feature.