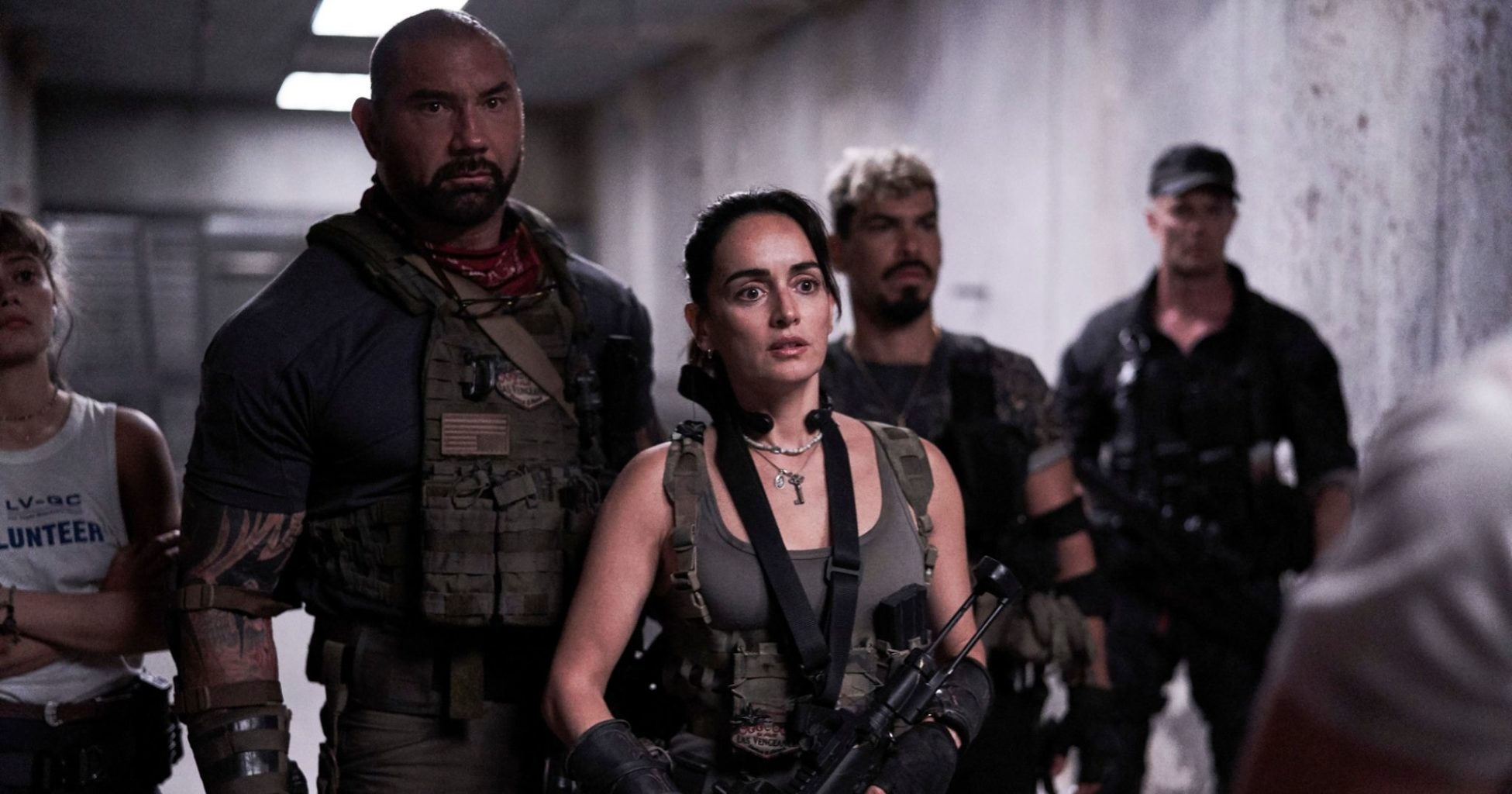 Originating in 1932, and later popularised by George A. Romero, the zombie genre has been a horror staple for many years. While undead stories continue to be prevalent, history shows that they often sway wildly in terms of quality. Co-written and directed by Zack Snyder, Army of the Dead attempts to reanimate a classic concept by creating its own lore. Filled with flashes of great moments, the film’s poor pacing and underdeveloped characters mean that it is, for the most part, dead on arrival.

There is no reason for this movie to be 2 and a half hours long. A simple premise like this seems perfectly designed for a 90-minute runtime. It would appear that Netflix has given Snyder full control of the project, which was perhaps the wrong thing to do. As is the case with the revamped Justice League, this film is overblown and could have benefited from a lot of editing. The pacing is also muddled, with some sections taking too long to progress and others brushing over what you would think should be the core of the narrative. It takes almost an hour to kick into gear, which is really odd considering a more straightforward approach seems obvious for the genre. Amidst these factors, the lack of good character development is perhaps the central flaw that drops this release’s quality.

Our main cast spends a great deal of time interacting with each other but they still fail to feel like real people. There is a large amount of absent development to make us care about them. Because of this, Bautista and the rest are not given much to work with and their performances come across as mostly wooden (especially Notaro who has been haphazardly edited into the feature). With these negatives in mind, the film still has some things going for it, notably some great action sequences and intriguing worldbuilding.

Despite all of Zack Snyder’s weaknesses (one of which is the uneven cinematography seen here), he is still one of the best when it comes to creating awesome moments. With an eye for blood-pumping action, he knows how to create precise sequences that stand on their own as delightfully enjoyable. This film is peppered with them and they sometimes make you forget about the blandness in between. Many of these sections also serve to create an interesting world surrounding the main story. This backdrop successfully establishes new types of Zombies that are unlike the mindless ramblers of years past. Despite failing to answer all the questions it raises, this living dead lore will leave many viewers hungry for more.

Army of the Dead is a poorly paced film that would have been much better if it was edited more precisely. As a testament to Zack Snyder’s full vision, the movie highlights his strengths but also brings attention to his shortcomings. Whether or not this is worth watching is up to each individual, as they must decide if several great scenes are worth the many issues that surround them.