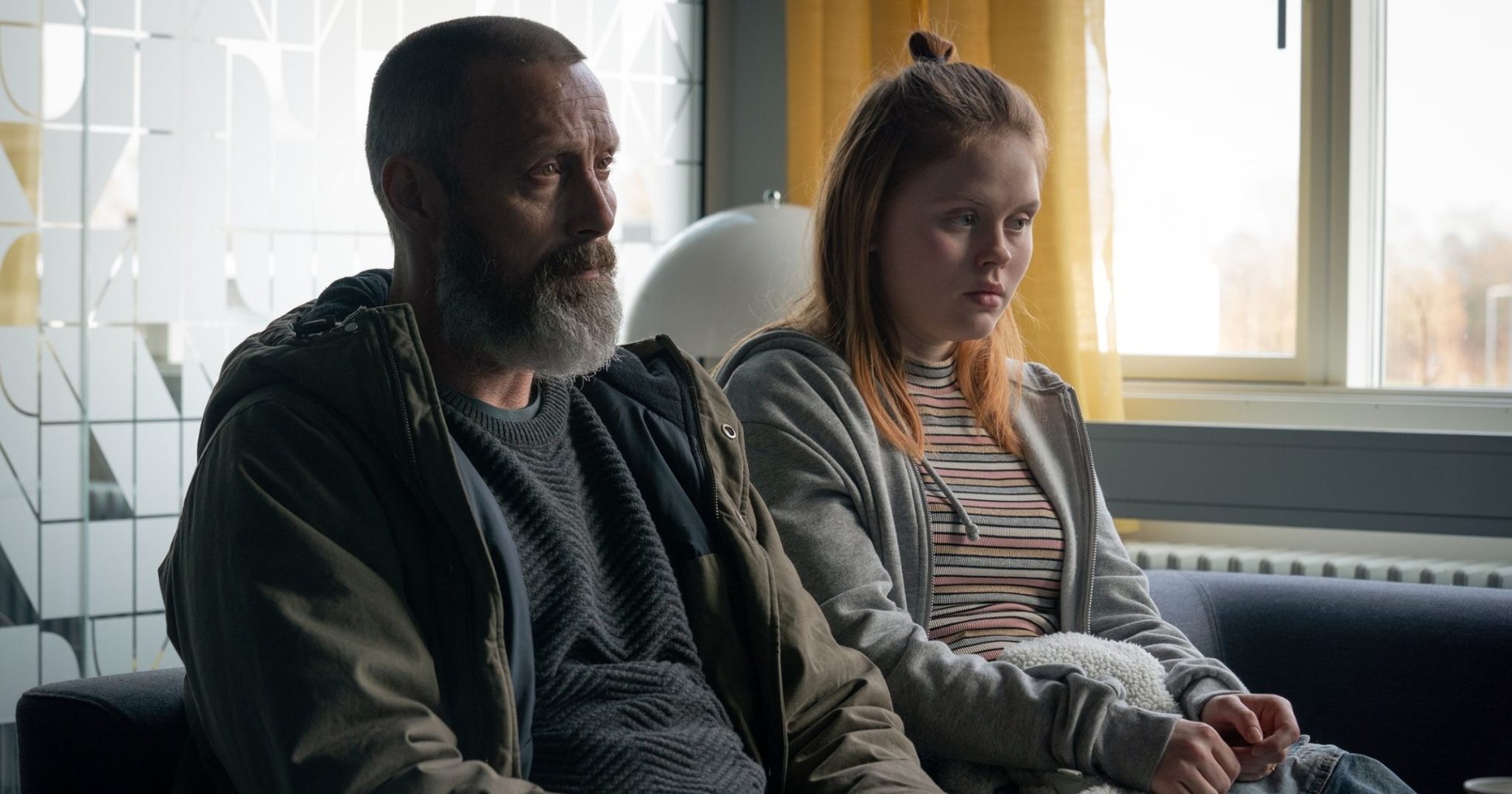 While English is still dominant in the world of cinema, there are many great releases from across Earth that come to us via other languages. The sad truth is, many viewers avoid these because of subtitles, a simple hurdle on the way towards some of the world’s best features. Written and directed by Anders Thomas Jensen, Riders of Justice is a Danish film that explores themes of masculinity, fatherhood and loss, all while incorporating some effective dark humour. Driven by a selection of layered characters, this movie is perhaps best described as simply superb.

Returning home to care for his daughter following the death of his wife, Markus is joined by a group of unlikely heroes in pursuit of those responsible. The picture is led by Mads Mikkelsen and includes Andrea Heick Gadeberg, Nikolaj Lie Kaas, Lars Brygmann and Nicolas Bro.

Riders of Justice is not your typical revenge film. While vengeance does propel the plot, it does so not in service of spectacle but rather to question if retribution is actually worth it. Those expecting a John Wick style action flick will most certainly be disappointed. What we have here is a story that investigates the pain of flawed individuals that are struggling to accept what they have lost.

At the forefront of the film is an outstanding performance by Mads Mikkelson. His phenomenal portrayal of a father trapped inside a shell of violent masculinity will, unfortunately, be relatable to many. The movie interrogates the societal standard of what it means to be a man, highlighting the damage that can be caused by the “tough” mindset. Furthermore, Mikkelson’s well-developed character is made possible by a quality script that chooses to elevate the entire ensemble, not just the protagonist. Every actor is given an opportunity to shine thanks to the fact that they all portray believable people with deep histories.

The core of the narrative is quite dark but never feels unwatchable. A big reason for this is the addition of effective humour that is peppered throughout. The black comedy doesn’t distract from the drama but rather supports it. Frequently acting as a storytelling device, the laughs are practically always in service of the characters and their dissection.

Riders of Justice is a terrific film that goes far beyond its synopsis. It combines drama with comedy impeccably, thanks to the incredibly impressive script. An emotional experience that analyses masculinity and the validity of vengeance, this is a Danish story that should be watched by viewers of all languages.