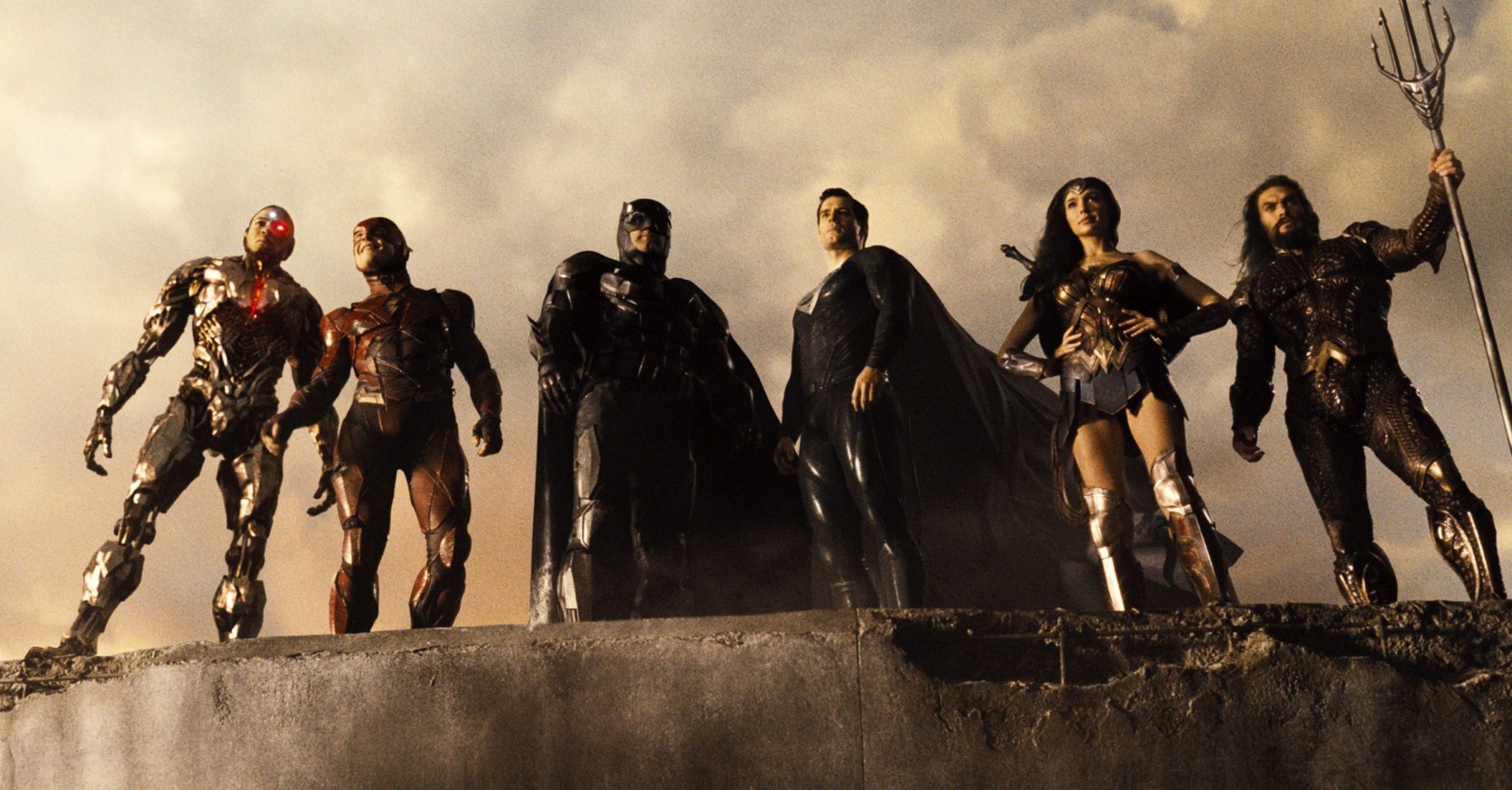 In 2017, after a family tragedy, Zack Snyder was forced to leave the directors chair of his eagerly anticipated Justice League film. Determined to reshape the DC Universe to fit a lighter tone, Warner Bros. then hired Joss Whedon to oversee reshoots and the final edit. Following the projects eventual unveiling, it was met with critical and financial disappointment. After a fan petition that spanned years, Snyder has finally been allowed to construct his original vision for release. Zack Snyder’s Justice League is a 4-hour epic that successfully builds up its heroes and unites them in a way that is utterly satisfying. While the movie is quite enjoyable, its length and the countless number of unnecessary scenes prevent it from being the masterpiece it clearly aspires to be.

With the arrival of Steppenwolf and his parademons, Batman seeks the help of Wonder Woman as they attempt to form a heroic group alongside Aquaman, The Flash and Cyborg. Leading the picture is Ben Affleck, Gal Gadot, Jason Mamoa, Ezra Miller, Ray Fisher and Henry Cavill.

It is shocking how different, and far better, this version is compared to the theatrical cut. Here, the story takes its time, meaning that the characters feel real and their motivations are clear. Furthermore, much of the plot is far more coherent and in fact well-written. Cyborg and The Flash are two examples of individuals that are given the required screen time to make them a welcome addition. Especially Cyborg who really is the heart of the narrative. While the action is mostly good, it is the quiet moments that make us care about the monumental climactic events. Unfortunately, these smaller scenes sometimes go on too long and result in a truly gratuitous runtime.

It is incredibly admirable how confident this feature is with its tone and style. This is a Zack Snyder film through and through, laced with saturated sunsets and musical montages. These sections are pleasant to watch but also display a self-indulgent element that handicaps the project as a whole. The truth is that the so-called “Snyder Cut” is far too long. There are many scenes that could have been edited down or in some cases removed altogether. The epilogue is a prime illustration of this as it adds zero narrative value and should not have been included. If condensed to 3 hours, this would have been a tighter and undeniably better movie.

When it comes to production, it is a miracle that this version was able to be completed so long after filming. Despite some poor CGI, the cinematography is frequently beautiful and is completely in line with the visual framework established in Man of Steel and Batman v Superman. The score is fantastic as well, with each member of the League given distinctive themes. Tom Holkenborg has delivered a quality soundtrack that is far better than the frankly dreadful one heard in the 2017 release.

Zack Snyder’s Justice League is a gorgeous display of an auteur’s vision (warts and all). The film is certainly too long and contains many superfluous sequences but the overall picture is still rather great. The death and resurrection of “The Snyder Cut” will likely be discussed and analysed for many years to come. Both as a demonstration of how a studio can destroy a project but also how reining in a director is not always a terrible thing.