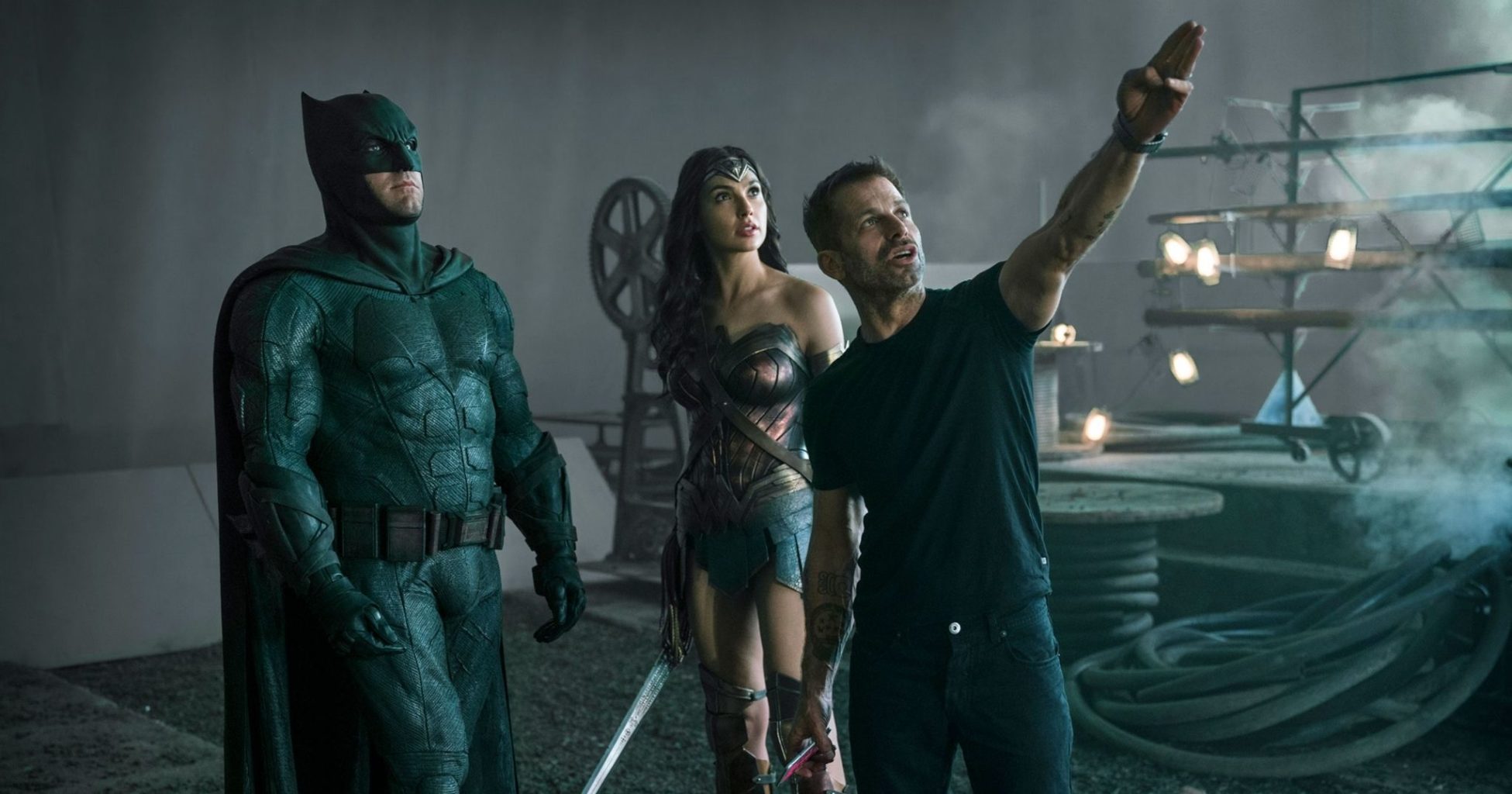 The recent release of Zack Snyder’s Justice League has resulted in a number of discussions within the online cinema space. The characters and story have been rigorously debated but it is the 4-hour runtime that has been a specific focus point highlighted by many. Brought up by some as a strength, the length seems to be encouraging more calls for director’s cuts and expanded film durations in general. The truth is, most movies need to be shorter, not longer.

Zack Snyder’s Justice League is a unique case as it was screened in our homes, allowing for multiple breaks whenever we wanted. If watched in a theatre, those 4 hours would have likely felt very different. Even so, the excessive runtime is still quite noticeable. Of course, this version is better than the theatrical cut but a little bit of editing could have made it into the masterpiece it clearly desires to be. At 2 and a half hours (or even 3 hours), Justice League could have been a truly special piece of cinema. It would have been a more efficient narrative while still maintaining all the important plot points.

The mentality behind longer films being better likely stems from the near 3 hour runtimes of many cinematic classics. The Godfather, Saving Private Ryan and The Wolf of Wall Street are just a few examples of this. Yes, these are long movies but their length is required for the epic stories being told. Moreover, they have been edited precisely in order to guarantee complete engagement, ensuring that you are enthralled from start to finish. However, other releases do not have these qualities and choose to put in many unnecessary scenes that add nothing to the overall picture.

One illustration of this is Peter Jackson’s King Kong, a film that has no reason to be 3 hours and 21 minutes. It is very well-made and has many positives but there is no doubt that better editing should have been adopted in pursuit of a superior end-product. The studio should have told Jackson that he was being too self-indulgent, forcing him to ignore his worst tendencies. Other features that could be mentioned in the same vein include Batman v Superman, The Irishman and The Hobbit Trilogy. In all these cases, the common denominator seems to be a director with full control and no limits. Obviously, there are many examples of auteur-driven films that follow a tighter path. In fact, it is down this avenue that we sometimes reach the best destinations.

When a well-written film is able to be between 90 minutes and 2 hours, the results can be incredible. A talented director aiming for a shorter runtime often does so with the knowledge that every moment matters. The script needs to be tight and efficiency must be a key factor. When done right, this kind of production allows for a narrative that is completely solid and delivers all that it promises.

Aiming for this limited length ensures that the audience’s attention is captured entirely. You Were Never Really Here is a movie that is only an hour and a half long yet it is a deeply impactful tale that everyone should watch. An auteur herself, Lynne Ramsay was able to craft a precise picture that exemplifies the effective nature of restrained cinema. Another director might have created an expansive journey with many superfluous scenes but Ramsay had the confidence to subtly provide us with an elegantly meticulous experience.

The dark side of this coin is that there are many poor-quality movies that are on the shorter end of the scale as well. Scrabbling to get the project done, these films are usually made cheaply and with very little purpose. Over time this has contributed to a widely-held thought that a certain runtime determines value. Compounded by recent releases like Avengers: Endgame and Zack Snyder’s Justice League, this false concept is now highlighted in the previously mentioned call for more overblown releases. Despite this, perhaps it would be better if we instead began to look in the other direction.

A movie can be great at any length but it is often the shorter features that offer the most undeniably incredible experiences. Built to hit specific notes, there is nothing better than an amazing film that sets a goal, reaches it and ties everything up neatly. Who knows? Maybe we will reach a point where a director’s cut does not add unnecessary scenes but rather removes them. Only time will tell but one fact remains clear, the rewarding nature of limited cinema is always available for those willing to search for it.