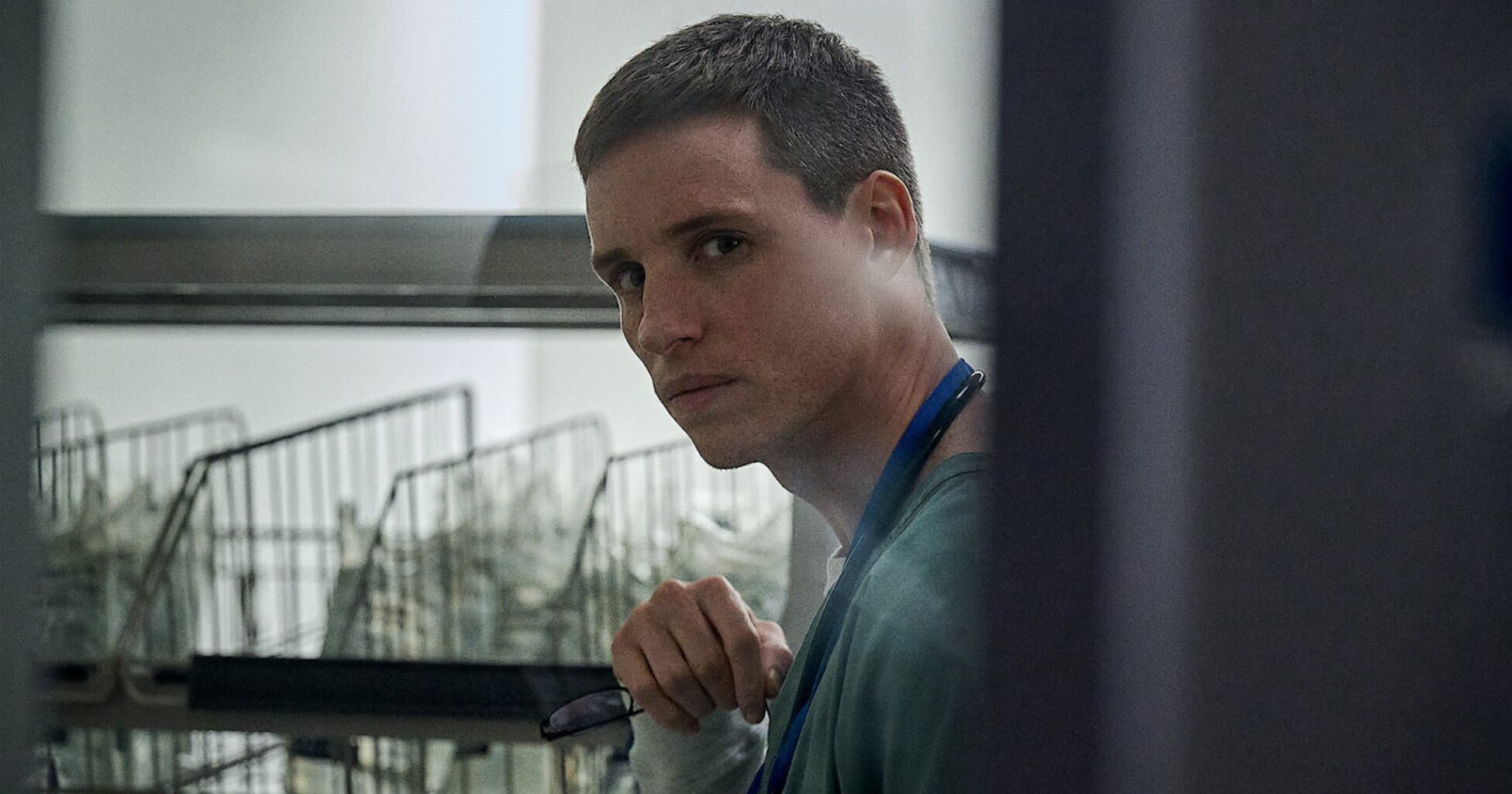 For many years now, Netflix has been a content powerhouse. Delivering new movies and tv shows every single week, their releases may not always be groundbreaking but they are often quite entertaining. Directed by Tobias Lindholm, The Good Nurse is a straightforward thriller led by excellent acting. Although largely predictable, this film is constantly engaging and may be the perfect pick for individuals searching for a solid story that’s easy to watch.

Following the arrival of a new coworker, a nurse begins to unravel a mystery involving the deaths of several patients. Jessica Chastain and Eddie Redmayne are our principal performers. They are joined by Nnamdi Asomugha, Noah Emmerich and Kim Dickens.

The Good Nurse is not the best movie of the year. Thankfully, unlike other releases, it knows this fact and uses it to its advantage. Following a basic approach and utilising some sold filmmaking techniques, this feature manages to convey a well-constructed narrative that will keep audiences enthralled from start to finish. Based on true events, the story is pretty predictable but still makes an impact in all the right places. Structurally, this release is incredibly refreshing as it doesn’t try to reach beyond its boundaries and rather is confident enough to be simple yet superb.

The driving force behind this film’s quality is the duo of Jessica Chastain and Eddie Redmayne. They both portray characters that always feel honest and grounded. As the protagonist, Chastain establishes a pleasant individual that could very well be one of our friends or family members. In contrast, Redmayne is also relatable in some scenes but quite mysterious in others. These actors work incredibly well together, especially as the film’s events start to get more and more serious.

As touched on earlier, this movie is based on real people. Because of this, certain discoveries in the third act carry an elevated amount of emotional weight. This is an element that fictional stories don’t have but that doesn’t diminish the feeling that you may have as you watch this release. Without discussing spoilers, the final reveal is truly horrific once the reality of the situation sets in.

The Good Nurse proves that sometimes simplicity is the right approach to take in cinema. Never boring and always interesting, this movie can be recommended to pretty much any film fan, no matter what their preferences are.