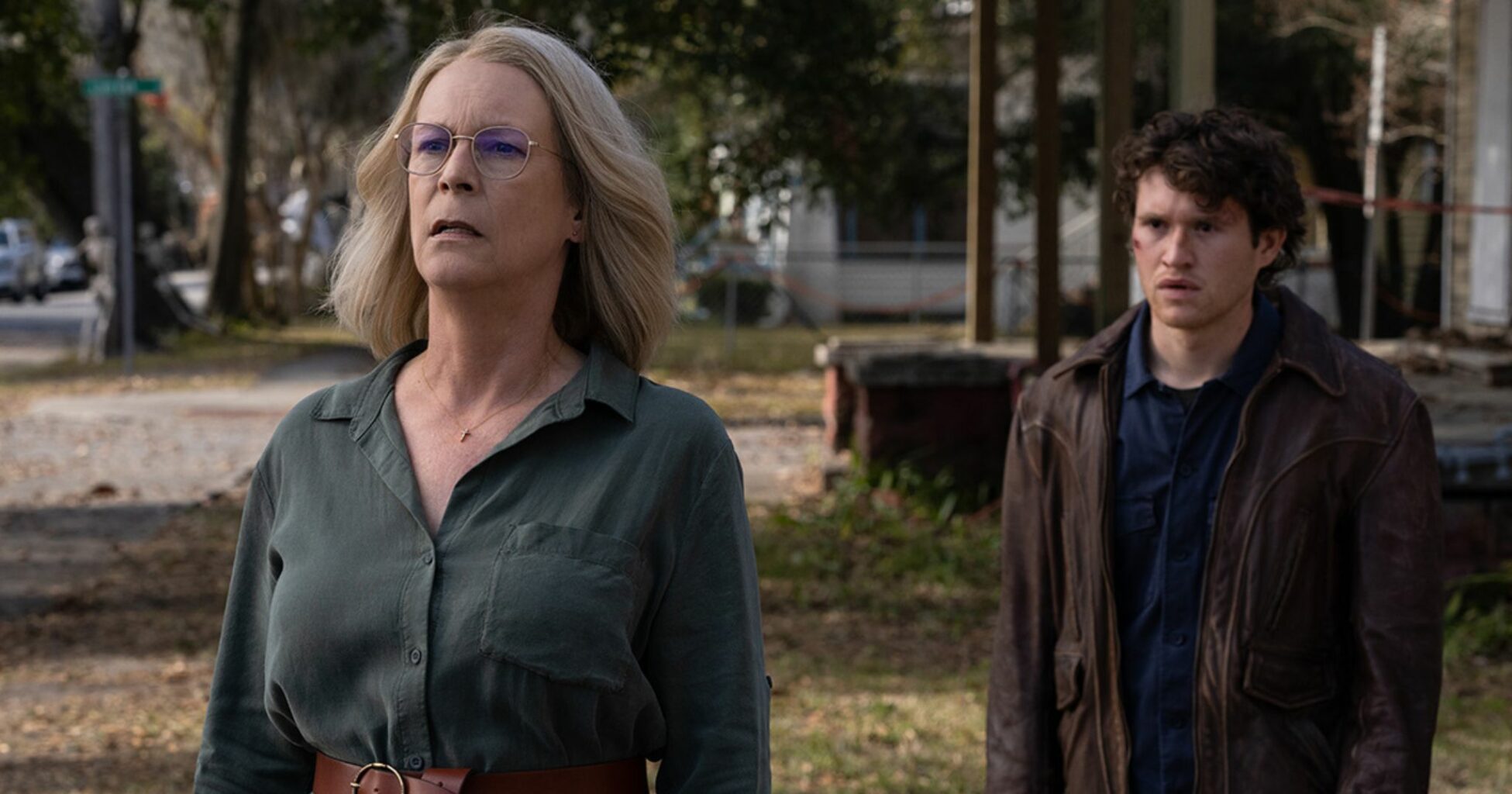 Originating in 1978, the Halloween movie franchise has gone through many ups and downs. With a final feature that promises to wrap up the entire saga, the story of Michael Myers has now come to a close. Directed by David Gordon Green, Halloween Ends is refreshingly original but feels completely disjointed from the releases that came before. Utilising a narrative that features Laurie Strode as a supporting character, this film fails to live up to its name even if it can be commended for its unique qualities.

After being blamed for the murder of a boy that he was babysitting, a young man finds himself dragged into a world of evil. The leading performers include Rohan Campbell, Andi Matichak, Jamie Lee Curtis and James Jude Courtney.

As soon as the opening credits appear, it is clear that Halloween Ends wants to be different. With each passing minute, it becomes abundantly clear that this is not a slasher film. In fact, it can’t be categorised as a horror picture either. Instead, it is a character study that wishes to discuss how the evil of Michael Myers has completely transformed the town of Haddonfield forever. Unfortunately, this intent doesn’t work in a movie that wants to complete a trilogy.

In many ways, this film’s unique nature can be congratulated. One can make the argument that instead of telling the same story once again, at least this movie went all out in an attempt to breathe some new life into the series. However, you can’t really do this in the last entry. You especially can’t do it when the last 2 releases set up a completely different finale. Halloween (2018) and Halloween Kills establish Michael Myers as an otherworldly villain. It promises an epic clash between Laurie Strode and The Shape. But that is not the type of film that we have gotten with Halloween Ends. Here, Laurie and Michael are an afterthought. Their relationship is put on the back burner until it is forced to the forefront in the last 20-minutes. Sadly, once we get there, it’s too little too late.

Despite all this, Jamie Lee Curtis still delivers a wonderful performance. Furthermore, Rohan Campbell and Andi Matichak play their parts well even if their character motivations are ill-defined and often not believable. Finally, it is important that we mention James Jude Courtney’s portrayal of Michael Myers. For the last 3 films, he has crafted a truly menacing presence that elevates every scene that he is in.

Halloween Ends is a baffling franchise finale that must still be complimented for being wholly original. With its confidence in mind, this is a movie that many longtime fans will surely despise. At the end of the day, this is an extremely disappointing conclusion to the story of Laurie Strode and Michael Myers.