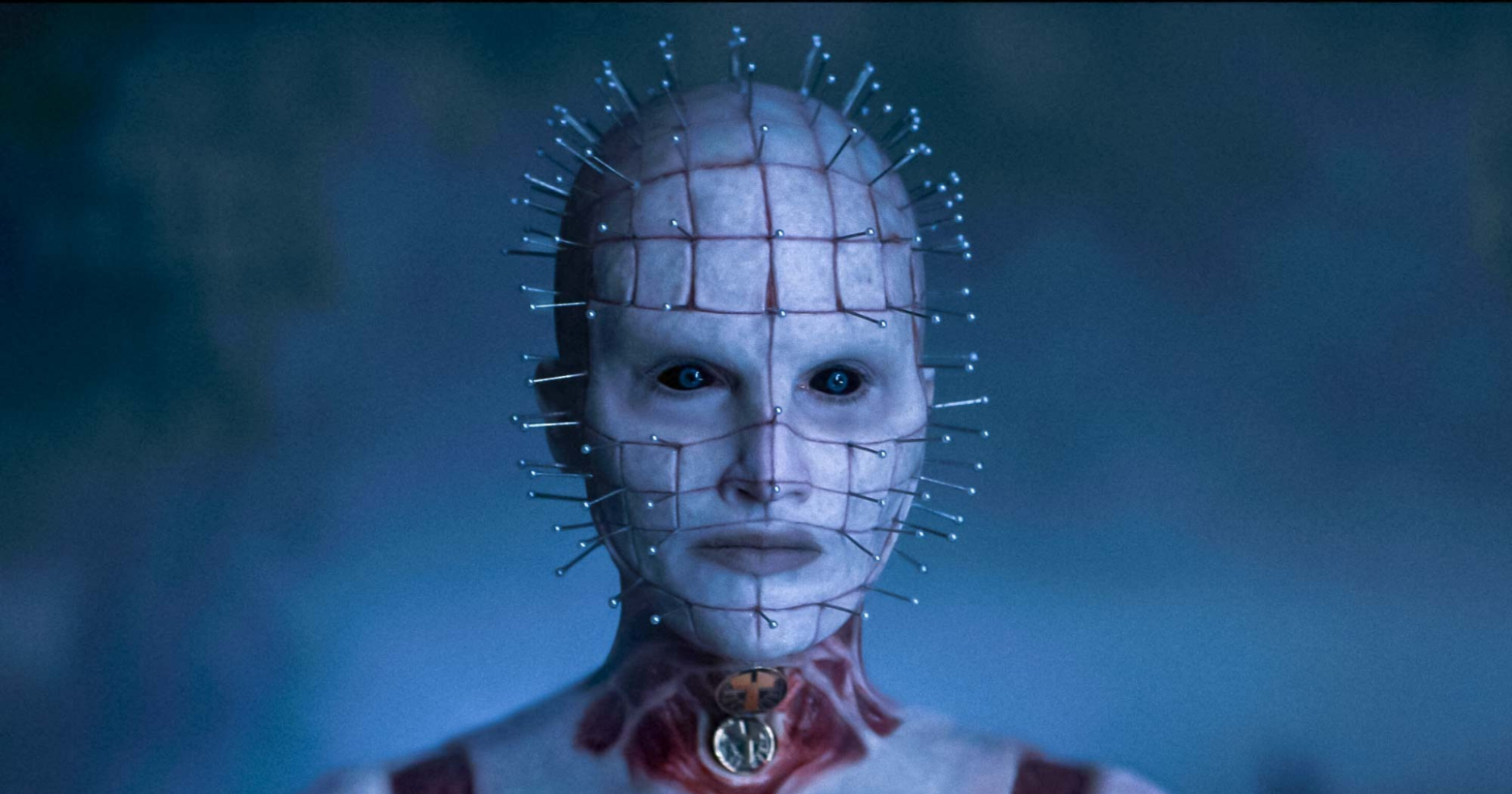 Apart from the original film, the Hellraiser franchise has always been one that has continuously failed to fulfil its true potential. For this horror series to be properly resurrected, all that was required was a talented team that wished to craft a dark and delightful story. Directed by David Bruckner, Hellraiser (2022) is an exceedingly entertaining film that successfully breathes life into a dormant franchise. Filled with intriguing lore and incredible worldbuilding, there is a lot to adore within this supernatural cinematic experience.

Despite expectations, Hellraiser (2022) begins with quite a large amount of character development. During this time, the film successfully develops a flawed protagonist who is in no way prepared for the demonic entities that arrive later in the picture. Her personality isn’t as strong as we venture further into the 120-minute runtime but the initial groundwork is admirable for a film of this nature. Odessa A’zion does a fine job playing this individual even if she is certainly overshadowed once the villains of the picture have arrived.

Bewitchingly led by Jamie Clayton as the Priest, the antagonists of the narrative are the flayed savages known as the Cenobites. Designed with violent precision, viewers won’t be able to take their eyes off these characters (even if their skin is excoriated). Clayton is the stand-out of the group and steals the entire picture with her authoritative portrayal of a fiend from another plane of reality. With all this in mind, the Cenobites are notably most effective in the first half of the movie where only hints of them are shown. They are still fun to watch in the final act but they become far less threatening as they become positioned as slasher villains. Unfortunately, the film is never really scary either. It is certainly creepy and unsettling in some scenes but audiences won’t likely be terrified in any way.

Despite their overexposure as we draw closer to the end of the narrative, the Cenobites are always interesting due to the lore and mythology behind them. Writers Ben Collins and Luke Piotrowski have crafted a backstory that builds on the legacy of the Hellraiser franchise while still offering a variety of new elements in the process. The world-building in this movie is utterly fantastic as it gives us enough information to be captivated without drowning us in unnecessary exposition. This is further supported by the cinematography and score from Eli Born and Ben Lovett, respectively. The visuals and sounds that they have created are nothing short of remarkably hypnotic.

Hellraiser (2022) is a mesmerising experience filled with wonderful worldbuilding. This type of film may not be for everybody but it will certainly appeal to many horror fans throughout the world. At the very least, this entry proves that the franchise still has a bright future ahead of it.