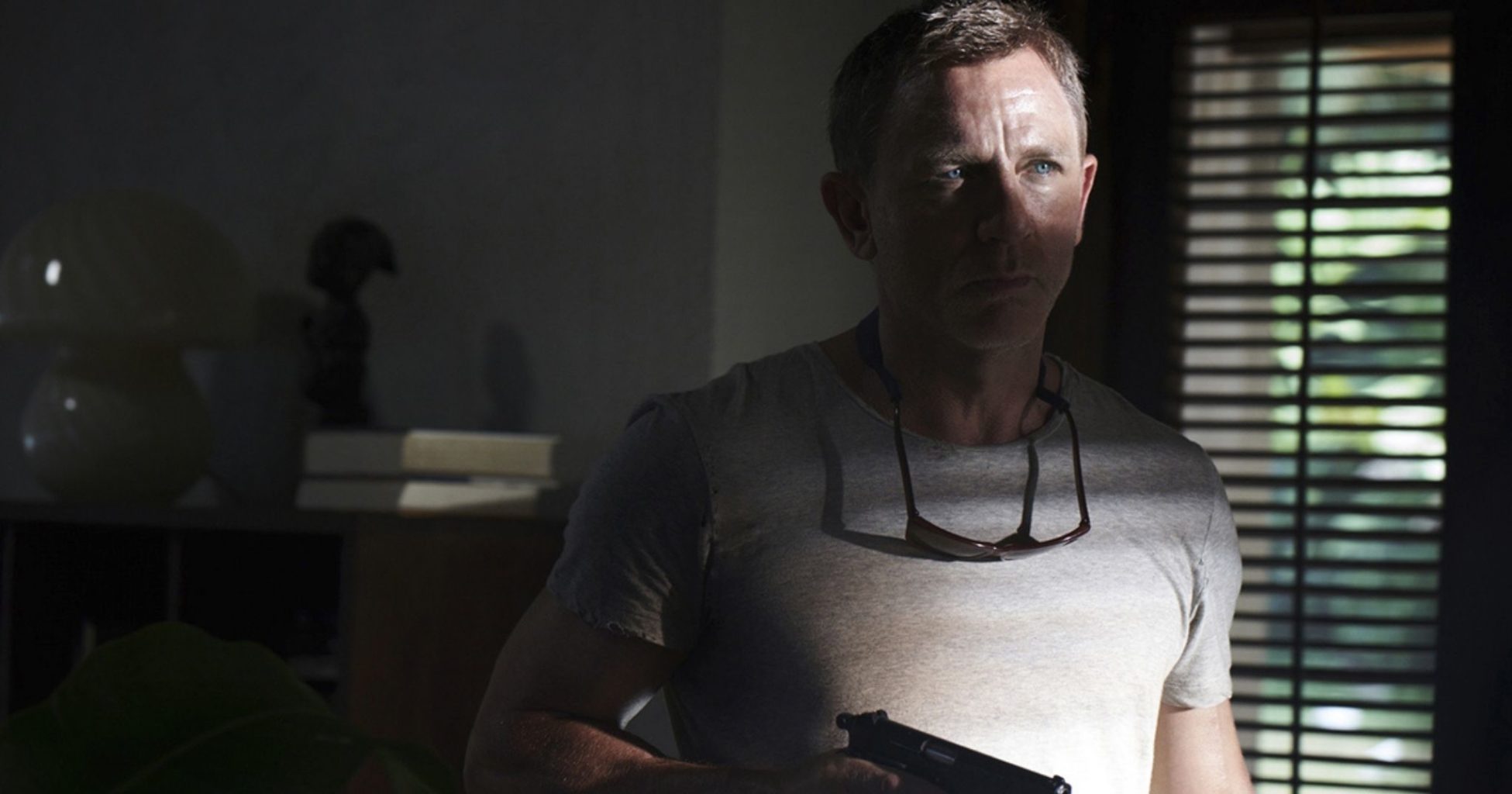 Birthed on the big screen in 1962 with Dr. No, James Bond has become one of the biggest franchises in the history of cinema. Adored by fans all over the world, the charismatic spy has now returned to provide a final chapter for the latest series of movies. Co-written and directed by Cary Joji Fukunaga, No Time to Die offers an emotional conclusion to the modern era of 007. While the script does have some flaws, the abundance of fantastic action and affective character moments allow the positives to greatly outweigh any issues.

Upon the arrival of an old friend, James Bond exits retirement and finds himself on the path of a mysterious villain armed with a cataclysmic weapon. As expected, Daniel Craig plays our lead hero. He is joined by Léa Seydoux, Lashana Lynch, Ben Whishaw, Naomie Harris, Ralph Fiennes, Jeffrey Wright, Christoph Waltz and Rami Malek.

No Time to Die delivers on its promise of an epic finale. Featuring some of the franchise’s best set-pieces to date, the film is as thrilling as you would hope. The gunfights are well-choreographed, the car chases are exciting and every location that we visit is breathtakingly gorgeous. However, even with all this in mind, the movie is still at its best when its characters are having well-constructed conversations.

This is the most human that Daniel Craig’s Bond has ever been. He is no longer eternally stone-faced as he refreshingly reveals his emotions for all to see. This natural progression of the character works supremely well alongside Léa Seydoux’s Madeleine, especially when you consider his past. Through all their ups and downs, James and Madelaine feel believable and it is their relationship that serves as the heart of the movie. Of course, this wouldn’t have been possible without the tremendous performances from Craig and Seydoux.

At 163 minutes, the film is packed with a variety of narrative threads that are unravelled at different paces. While the story is satisfying by the end, the script sometimes struggles to convey certain plot points in a way that is easy to understand. There are sections that feel unnecessarily convoluted and may have viewers a little confused about some details. This is especially true with our antagonist, Lyutsifer Safin.

Rami Malek is undoubtedly creepy and unpleasant as the villain but his lack of screentime means that his motivations are very unclear for a long period of time. Once we learn more, he becomes fairly generic. Moreover, the technology that he utilises is quite far-fetched. However, no matter how inconceivable, Safin’s plan does result in a poignant ending that perfectly closes the book on Daniel Craig’s run as James Bond.

No Time to Die hits every important note with impressive timing. Although some elements are presented ineffectively, the movie’s emotional throughline elevates its quality beyond any issues. In the eyes of many, Daniel Craig is the best James Bond in history. With such a stirring final film in the current series, who are we to disagree?