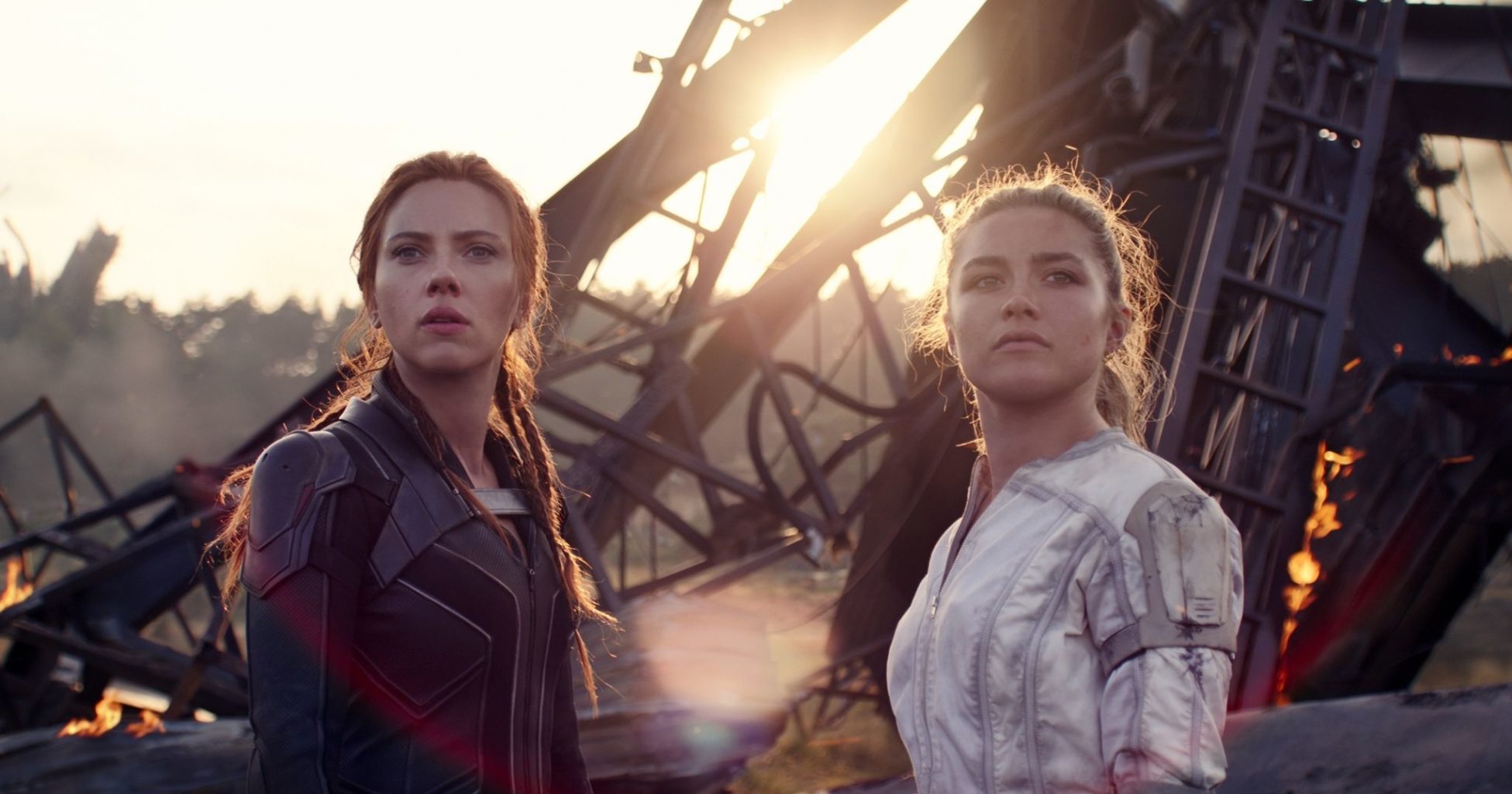 Across 24 films, the Marvel Cinematic Universe has been a franchise unlike any other. Successfully transferring comic book superheroes to the big screen, the MCU has earned billions of dollars. By developing a narrative formula for their features, Marvel has become a box-office juggernaut. With this profit in mind, the blueprint may be wearing a little thin as the series now seems to be in an endless cycle of similar stories. Directed by Cate Shortland, Black Widow is a fun crowd-pleaser that doesn’t break any boundaries. For better or worse, this is another safe entry in the MCU.

Following the events of Captain America: Civil War, Natasha Romanoff confronts her past as she finds herself caught in an international conspiracy. As expected, Scarlett Johannson returns for the titular role. She is joined by Florence Pugh, David Harbour, Rachel Weisz and Ray Winstone.

The first act of Black Widow offers a glimpse at a refreshing new direction for Marvel. The thrilling cold-open and haunting credits paint the picture of an earnest espionage film with real stakes. If this route was pursued, we could have had a grounded story accompanied by engaging hand-to-hand combat. Unfortunately, the rest of the movie adjusts this promising set-up and reverts the narrative back into familiar territory.

It is the arrival of the villain Taskmaster that marks the return of the bombastic blockbuster nature that we are all used to. Wearing an outfit that is simply ridiculous, he brings the loud action that many fans will certainly adore. From there, the film follows a predictable path towards its logical conclusion. Each scene suddenly becomes overstuffed with humour and the world turns from realistic to far-fetched. On their own, these elements are as amusing as you would expect. The cast plays their parts decently (despite many having awfully inconsistent Russian accents) and every setpiece is suitably engaging. The problem is, we have seen this all before and it doesn’t work well against the narrative’s clear intent to be something more.

This is an MCU movie through and through. For many, that is a good thing as they will be paying for the spectacle they desire. For others, the overreliance on the status quo has begun to feel stale. As previously mentioned, there are shades of a feature that desperately wants to step into a different genre but isn’t allowed to for some reason. It almost appears as though Cate Shortland wanted to create a James Bond-esque thriller but was forced to dilute her vision. It wouldn’t have been a huge risk for Disney either, as Romanoff is perfectly suited for a simpler story. This discussion has been going on for years but it is still worth having when you consider that Marvel still seems very hesitant to change their trajectory.

Black Widow is a film that fails to break the chains of mediocrity despite its best intentions. With this in mind, it is still an entertaining blockbuster that will leave many viewers satisfied.