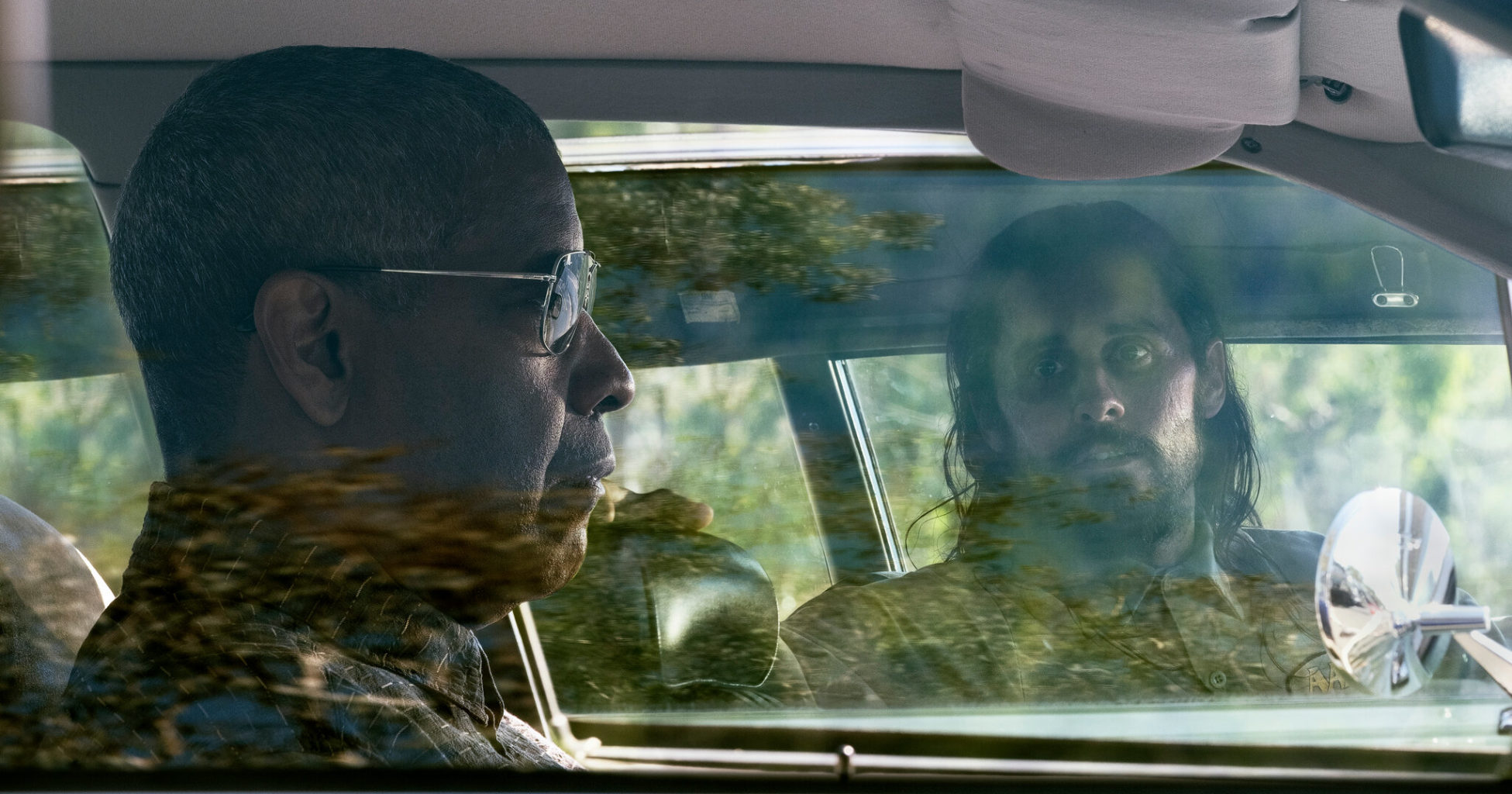 As fascinating in real life as they are in fiction, serial killers are a ghastly yet intriguing element of society. Depicted in a variety of movies, filmmakers often struggle to deliver fresh stories that aren’t derivative of the genre. Written and directed by John Lee Hancock, The Little Things is a new serial killer thriller that disappointingly wastes its huge potential. While not a total disaster, the positives found in this feature are drowned out by unearned storytelling and a bland plot.

The tale follows Joe Deacon, a Deputy Sherriff that must face ghosts of his past as he joins Sgt. Jim Baxter in search of a serial killer. The film is led by Denzel Washington and Rami Malek, with an accompanying performance by Jared Leto.

If the plot sounds familiar, that is because it is. There have been countless shows and movies that have gone down similar avenues. The set-up for The Little Things almost feels like a parody of True Detective, wanting to convey a darkly mysterious investigation but lacking the spirit and storytelling care required. Furthermore, the directions that the narrative wants to take often don’t feel deserved. Like a 6 episode mini-series edited down to 2 hours, this film wants to dive deep but almost always feels very surface-level. The tragedy of these facts is that the script is not an unsalvageable mess, and even includes some components that would shine in a better picture.

When it comes to performances, Washington and Leto are rather good in their roles. Malek is not bad but is undoubtedly miscast. Our actors do the best with what is given to them and are even able to give us some enjoyable scenes. In fact, The Little Things is not a bothersome watch. Events unfold at a brisk pace and the mystery will lure you in fairly often. Although, the reason that this is the case is not based on its own merits. Truthfully, much of its entertainment is derived from the way it will remind you of a better movie.

Addressing the more technical aspects for a moment, we can see that the film has been constructed rather well (for the most part). The music by Thomas Newman is effective and the cinematography from John Schwartzman is reminiscent of a prestige TV drama (in a good way). However, once we look at the direction by John Lee Hancock, another prominent flaw is present. There is a distinct void where tension should be, and that can only be attributed to the director. The thriller aspects that would have benefited the story are, much like other elements, largely absent from appearance.

The Little Things will not end up being the worst film of the year but it will also be far from the best. Once we reach the credits, Its wasted potential ends up being more disappointing than it is infuriating. For those that want this to be the next classic serial killer film, you will probably be better off rewatching Se7en instead.