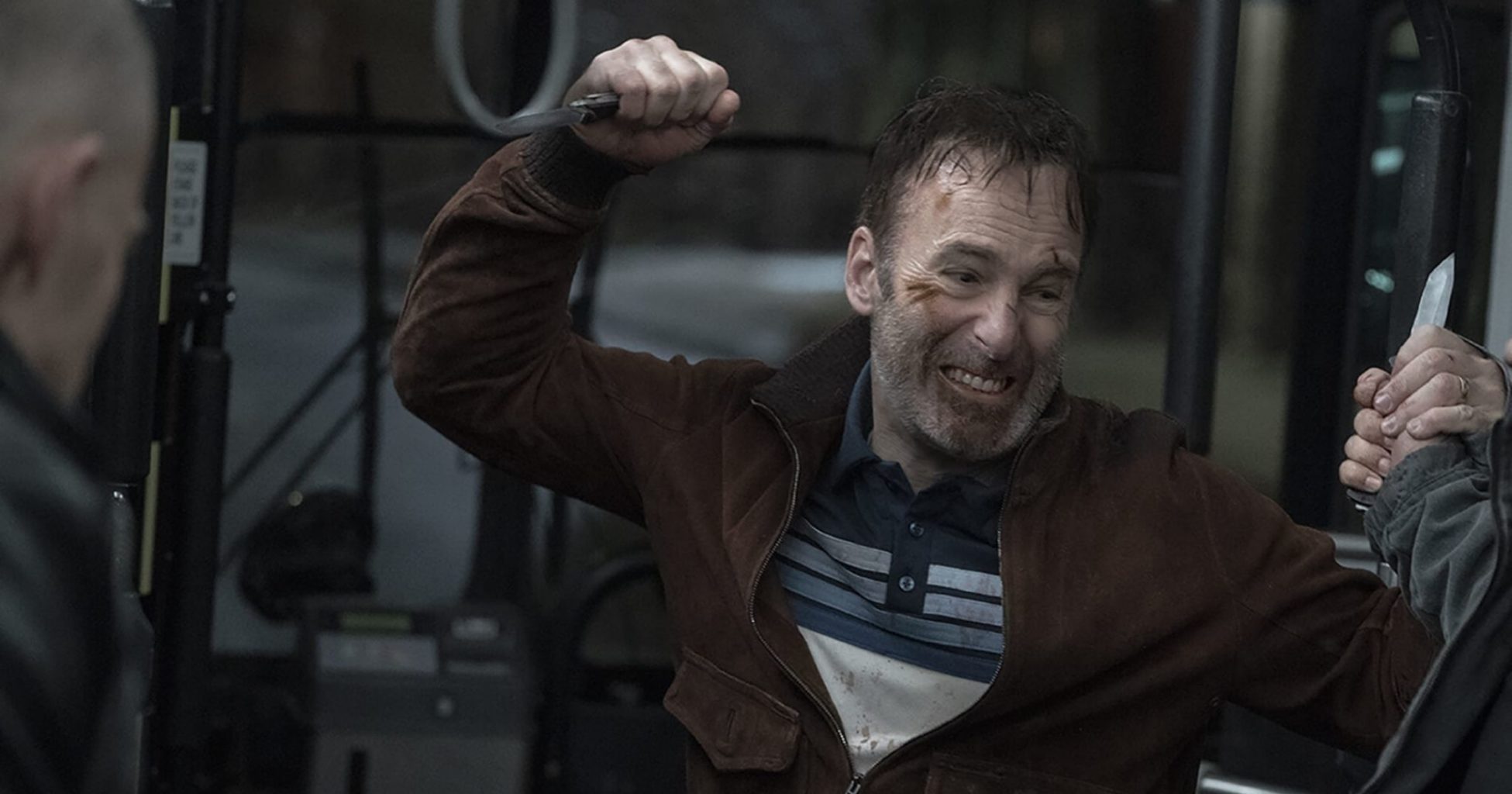 Despite an abundance of storytelling potential, action films often fit within a small number of narrative categories. While a cliché plot can limit overall quality, it is still very possible for a movie in this genre to cover old ground in an entertaining way. Directed by Ilya Naishuller, Nobody embraces classic tropes to deliver a fun ride from start to finish. Although rather unoriginal, this is a release that many viewers will gain a huge amount of enjoyment from.

After failing to defend his family from home intruders, Hutch Mansell is set down a rage-filled path to ensure that he is never underestimated again. The aforementioned lead is played by Bob Odenkirk with a supporting cast that includes Connie Nielsen, Aleksei Serebryakov, Christopher Lloyd and RZA.

Nobody is a feature that delivers everything that you would expect. It is loud, violent, funny and above all else, highly entertaining. At only 90 minutes, it touches every base that it needs to. It’s quite self-aware too, ensuring that the movie doesn’t stretch beyond its limitations as it chooses to rather focus on its strengths.

Odenkirk is truly refreshing as our unexpected hero, proving that he has everything it takes to be an action star. He excels throughout and has clearly trained hard for the role. This dedication is exemplified in the film’s fantastic fight sequences. Each punch and gunshot is framed effectively thanks to the steady cinematography by Pawel Pogorzelski. For these heart-pounding sections alone, the movie is worth the price of admission. However, if you are entering expecting something more, you will likely be gravely disappointed.

Considering that Derek Kolstad wrote both this and John Wick, the similarities between the two shouldn’t be that surprising. While they don’t tell the same story, there are obvious narrative and stylistic resemblances. This is just one symptom of the movie’s biggest flaw, its unoriginality. Although, the film seems to wear it as a badge of honour, knowing that it is catering itself to a specific audience that will likely not care.

Nobody is exactly what it advertises to be. For some, that is not enough but for many, the results are everything they desire. While this might not be a classic piece of cinema by any means, it is certainly far more entertaining than even the best films released in recent memory.