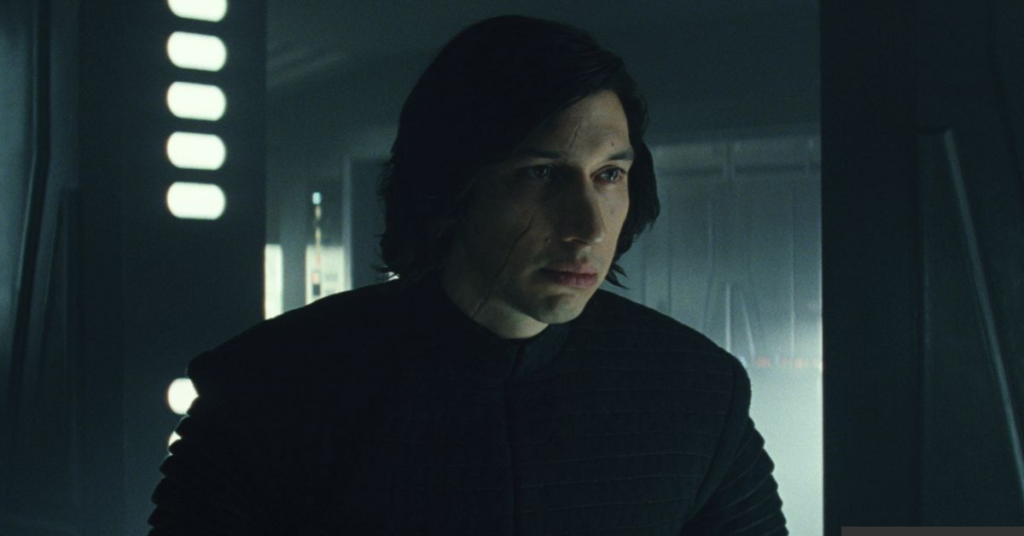 This article contains spoilers for The Force Awakens and The Last Jedi. Read at your own risk.

When The Force Awakens was released in 2015, it had been ten years since the last Star Wars movie, Revenge of the Sith. Excitement was at an all time high as the marketing was able to perfectly hype up both the hardcore and casual audiences. While many were interested to see how heroes such as Rey and Finn were going to be characterised, the history of Star Wars made it so people were just as intrigued to see the villains, one of these being Kylo Ren. We all had questions such as “Will he be the new Darth Vader?” and “Is he a sith?”. As The Force Awakens and The Last Jedi came out, we realised that he was neither of these things. It turned out, he was the perfect villain for a new era.

With a new set of films we needed someone who could be more than Darth Vader. While it would be almost impossible to portray a new villain just as powerful, we needed a bad guy with a depth we hadn’t seen before. In just two movies, Kylo Ren has proved to be just that. He is a person that is more layered than any Star Wars foe before him. His struggle between the dark side and the light is one that is incredibly told as we witness an individual that very clearly did not expect to go bad, and in many cases wishes he could reverse his fate.

The Force Awakens introduces us to this conflict and his desire to be the baddest man in the galaxy. This is exemplified greatly with his initial use of a Darth Vader-like mask. He wants so badly to be his grandfather that he even dresses like him. It is when his helmet is removed that we see the true Ren. We see an angry young man that is quite the opposite of his voice synthesized persona. This is the entire point of his character at this stage. He wants to be Darth Vader but the good inside him is pushing against it. He is clearly still a villain, but has a depth that makes him incredibly interesting. There is a light side within him, even after he does despicable deeds. This is developed further as we learn more about his backstory in The Last Jedi.

The Last Jedi perfectly takes the next step with Ren as he is developed in both the past and the present. We learn that he was once a student of Luke Skywalker, betrayed by his master and sent into a downward spiral leading him to the helm of The First Order. It is here that we understand him even more. This was a young boy that saw his mentor prepare to kill him. He had been told his whole life that Luke Skywalker was the untouched beacon for good. To see this as false with his own eyes makes his journey more relatable. As audience members we understand him more and see the very tipping point that pushed him down a darker path.

With each new level we are introduced to, we see that while this is a villain that does very bad things, he is one that still does not know what is right. We see this in his conversations with Rey. He sees the faults in both sides and considers forging his own path. It is only when Rey declines to join him that he commits to leading The First Order, as it is the only thing he has left. The only person he can trust is himself, but he is going to use what he has to reach his goals.

Two of the main critiques thrown at Ren involve him being called a “whiny child” and weak in terms of power. To begin with the first, him being a boy that wants to be a man is essential to his arc. In The Force Awakens, this is the whole point of his character. It is only in murdering his father that he can take the next step. Although he is still very angry in The Last Jedi, he is more developed and has become more comfortable as himself. With regards to his level of power, he is clearly very strong in the force even though he failed in his duel against Rey (for a very good reason). When Rey beats Kylo at the end of The Force Awakens, he is dying. Hit with a fatal bowcaster bolt, he still manages to take out Finn and puts up a fight against Rey. In The Last Jedi, he single-handedly kills his master Supreme Leader Snoke and fends off his guards alongside Rey. More motivated than ever before, there is no doubt in my mind that he will continue to display his strength in Episode 9.

The reason that I believe that many have seen him as weak is because he is not portrayed in the same way that Darth Vader was. He is not an all powerful force of nature and he does fail sometimes. I see this as a benefit as this gives him more nuance. He is not the immovable object that Vader was. Instead he is a better character.

Not as powerful in the force, but more layered and interesting (largely due to the fantastic performance of Adam Driver). Driver acts remarkably as Ren and adds so much to this tremendous villain. He perfectly depicts the struggle and conflict within him. It is a performance like this that I wish we had gotten for Anakin Skywalker.

With the release of Episode 9 in 2019, I am very excited to see where they take Kylo Ren next. Being spoken as the end of the saga, I expect this to be the end of his journey in one way or another. For the reasons mentioned above, he has become one of my absolute favorite characters in all of Star Wars.