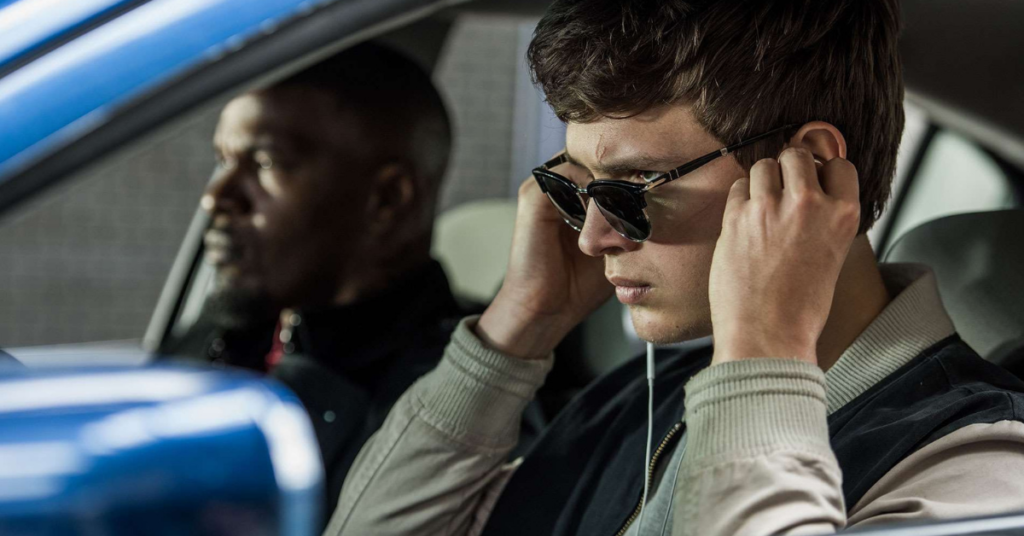 Film is an all encompassing form of expression. While certain types of art focus mainly on a single sense, cinema is able to deliver its product via multiple channels. In the end, all these methods are fused together to evoke a feeling in the audience. When done right, music can be one these most important factors. A well crafted original score can summon emotions from viewers as they are written specifically for the story and the scenes. However, great film makers are able to do this even with music that has existed before.

Using songs by popular artists is not a new phenomena, directors have been doing this for decades. I am not talking about having one or two songs played during pivotal scenes, I am talking about when a films entire soundtrack is made up of existing music. Directors such as Quentin Tarantino have become famous for this. A more recent example would be James Gunn and the old school tunes of the Guardians of the Galaxy films. While these individuals (and others like them) have been able to enhance their films with music, there are other film makers that go a step beyond and make every second of the songs vital to every second of the sequence they play out in. One of the best examples being Edgar Wright and his film Baby Driver.

The Moments of the Melody

The songs in Baby Driver do not merely add to a scene, the songs exist within it as a essential element. As important as the characters and story, Edgar Wright’s use of music is completely interwoven into the fabric of the picture. It is done in a way that does not enhance the sequence but rather becomes its life blood. While other movies use music that has appropriate lyrical content or tone, Baby Driver goes much further.

When a song plays in Baby Driver, it is supported by every component of the film. Character movements are done in time with beats, shots are established for specific moments and the entire section lives and breathes alongside the track. What is most brilliant is how this is done in a variety of scenes that are completely different.

The plot of this movie tells the tale of a getaway driver, so one would expect the music to reinforce the car chases and action set pieces. Every minute of these scenes are expertly timed with the movements of the cars and individuals. Gun shots become synchronous with the rhythm of the tunes and vehicles speed along bridges and verses. It is truly incredible to watch a gunfight that is underpinned entirely by the song “Tequila” or an on foot pursuit that uses every moment of “Hocus Pocus” in an unbelievable way. Although, what makes Baby Driver the perfect piece of sonic cinema is how music is used in the quieter scenes just as proficiently.

At its crux, Baby Driver is a love story. While there are loud and hyper parts throughout, the character driven periods are just as powerful. When a song plays during an emotional sequence, you feel it. You exist within the occasion and understand the sentiments being expressed. As important as every line of dialogue, the songs used during Baby Driver’s quieter scenes carry it to another level. When Barry White’s “Never Gonna Give You Up” plays during a particularly significant scene, you completely believe that the films protagonist will do anything for their love. Music is notably a sentimental art form on its own. Edgar Wright uses this in a magnificent way to allow the audience to feel with the people on screen.

Baby Driver is a remarkable film. It is noteworthy in practically every regard and should be seen as one of the best pieces of cinema in recent times. It is certainly one of my personal favorites and one that I will continue to watch for many years to come. In order to punctuate my feelings of the film and its use of music, I will end this quick article with a clip of the films wonderful opening.