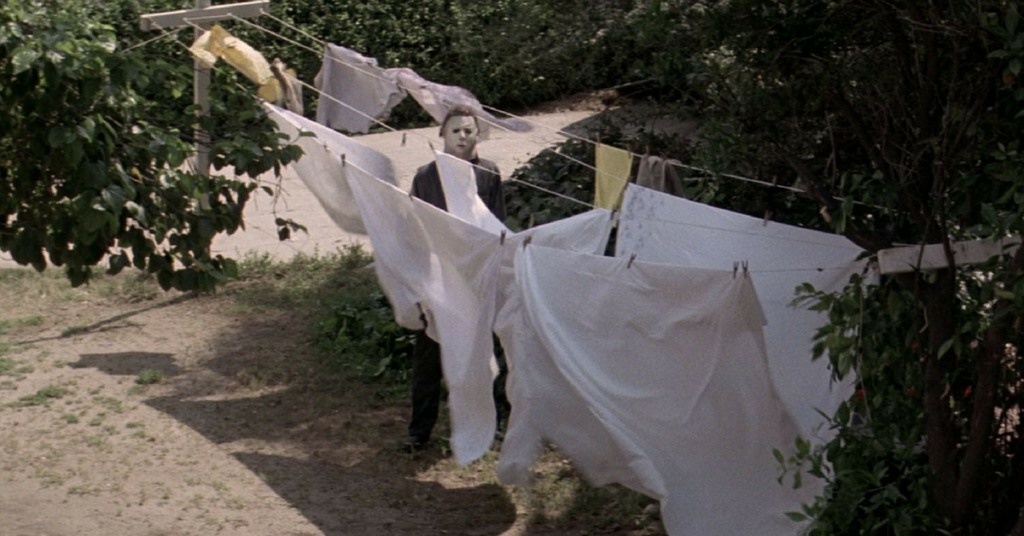 Horror is one of motion pictures most enduring genres. While some categories seem to fade in and out of popularity, horror is a timeless section of cinema that always draws in audiences. From its origins in the late 1890s to the modern era, people seem to be addicted to dread. Whenever a good horror film is released, many of us flock to see it. We want to be scared and are disappointed when the movie doesn’t deliver. When done most effectively, we feel uneasy even after leaving the theater. In most instances, this is caused not by jump scares or gore but by menace.

As is the case with any genre, there are a variety of techniques that can be used in horror. If we look at the modern era, there seems to be a trend regarding the use of shock and cheap scares. A large portion of current day horror releases focus their attention on providing moments of surprise at regular intervals. After a while, the pattern becomes clear and there no longer is anything frightening in the film. Silence is followed by a loud sound and startling image, rinse and repeat for an hour and a half. Even if these segments do make you jump, you aren’t scared by them. The reason for this is that you are only alarmed by the sudden audio/visual elements. Truly unnerving horror comes from pictures that prioritise the build-up.

In and of itself, a victim being killed in a horror film is not scary. When it happens, you quickly accept the fate of the individual and anticipate what the villain will do next. This is because it is the lead up to the murder that sends a chill up our spine. Seeing Michael Myers standing still and looking at his target is impactful because there is a dread in knowing that he will commit an evil action. The eventual killing may round out the sequence, but it is the ominous nature of his behavior that makes us want to cover our eyes. We know something is coming and are terrified in the moments that precede it. Much of this comes from our fear of not knowing what the antagonist is going to do, just knowing that they are going to do something. When watching with a crowd, it’s moments like these where you can hear a pin drop. Everybody is on the edge of their seat, waiting for the next event to occur.

The truth is, it doesn’t matter whether or not something happens. If done well, the movie has already succeeded in scaring you. It can go its entire run time with minimal jump scares and still be completely functional in its purpose for horror. The definition of fear is “an unpleasant emotion caused by the threat of danger, pain, or harm”. In life, anxiety is caused by an uncertain outcome. This foreboding feeling is something that all of us feel at times and can be quite debilitating because of our apprehension. It is this uncertainty that makes incoming peril so efficient in well made horror. The creators prey on our natural instincts to feel concern and make use of it in the story they tell. Another example I can use here is 1979’s Alien. In the movie, the Xenomorph has only 4 minutes of screen time. However, we are petrified of it because we know it can attack the protagonists at any time. The gaps between each kill are used tremendously to paint a picture of a dire situation. We are not scared when the alien takes a life, we are scared knowing that it is going to take another.

It is a shame that many horror movies decide to go the cheap scare route. Perhaps it’s because it takes less effort. Maybe it’s because few are able to master the art of menace. Either way, it is my view that horror is at its very best when a director can makes us afraid with the mere use of escalation. This does not mean that jump scares don’t have their place, they do. Nevertheless, without valuable set up we are merely surprised, not scared.