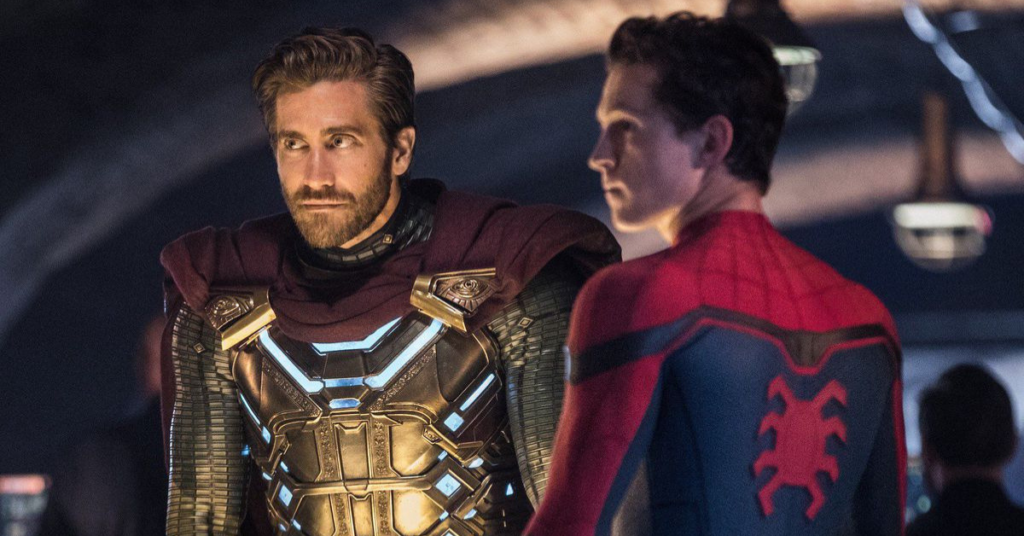 With Avengers: Endgame feeling like a season finale for the Marvel Film saga, many wondered what the next step would be. As is the case with most blockbusters, the series is now venturing into another era with a brand new chapter. Directed by Jon Watts, Spider-Man: Far From Home is a movie filled with solid characters and crowd-pleasing action, sadly hampered by its lack of style, predictable narrative and sluggish first act.

The story follows up the events of Endgame, as Peter Parker must deal with a brand new threat, while also balancing life as a student on a class trip to Europe. Tom Holland plays the aforementioned lead, with Zendaya as potential love interest MJ, Jacob Batalon as best friend Ned, Samuel L. Jackson as Nick Fury and Jake Gyllenhaal as a brand new hero dubbed Mysterio.

This is a release that Marvel fans will surely love. It offers a healthy dose of blockbuster effects with enough character development to make you care about the trials and tribulations. In this regard, the movie is a successful crowd-pleaser. Furthermore, the performances by the cast are good and their interactions make you care about the relationships formed by the film’s close. Unfortunately, the first act does not progress the story and characters enough, negatively impacting the picture overall.

The initial hour or so is spent positioning us alongside Peter’s class as they begin their European trip. While these sequences do a good job of introducing the human side of the tale, there is not enough narrative progression within it to justify its length. While there are important moments here, the vital beats hit later, meaning that this portion of the film could have been minimised tremendously. The first act sadly feels like it drags on and on, despite already giving us everything the story needs. It is true that the normal life aspect must be seen in a Spider-man entry, but we really do not need to take up time with repetitive teacher gags. A tighter script and shorter run time would have done wonders for the final product. Not every super-hero movie has to be longer than 2 hours.

Thankfully, once the first section is over, the main plot kicks in and we are treated to the solid spectacle that we have come to expect from the franchise. Between these huge explosions, we also have character moments that smooth out the pacing. Moreover, there are a few mesmerising sequences featuring Mysterio and he is a welcome addition to the Spider-Man world. Although, one wonders why you hire Jake Gyllenhaal and not let him flex his acting muscles. It is a little disappointing that he is simply serviceable in the role.

Without getting into spoilers, it must also be noted that much of the story is very predictable, and the twists it tries to create fall flat. In this regard, it is a shame that the filmmakers did not structure the character arcs differently.

On a technical level, the picture is merely functional. The direction lacks any discernable style and Jon Watts delivers the product we have come to expect from Marvel Studios. Furthermore, the score by Michael Giacchino has moments of brilliance but still falls into a forgettable epic music template. After 22 movies, one would think that the bland filmmaking we see here would no longer be possible.

Spider-Man: Far From Home is a movie that fans of the Marvel saga will likely adore. It features everything one would expect, including some good character development and creative action. Unfortunately, it does not deliver on much more than this and is dragged down by its sloppy first act, expected story and dull production. Bound to do extremely well at the box office, most will look right past the negatives discussed here, as the Marvel powerhouse continuous to dominate the cinema landscape.