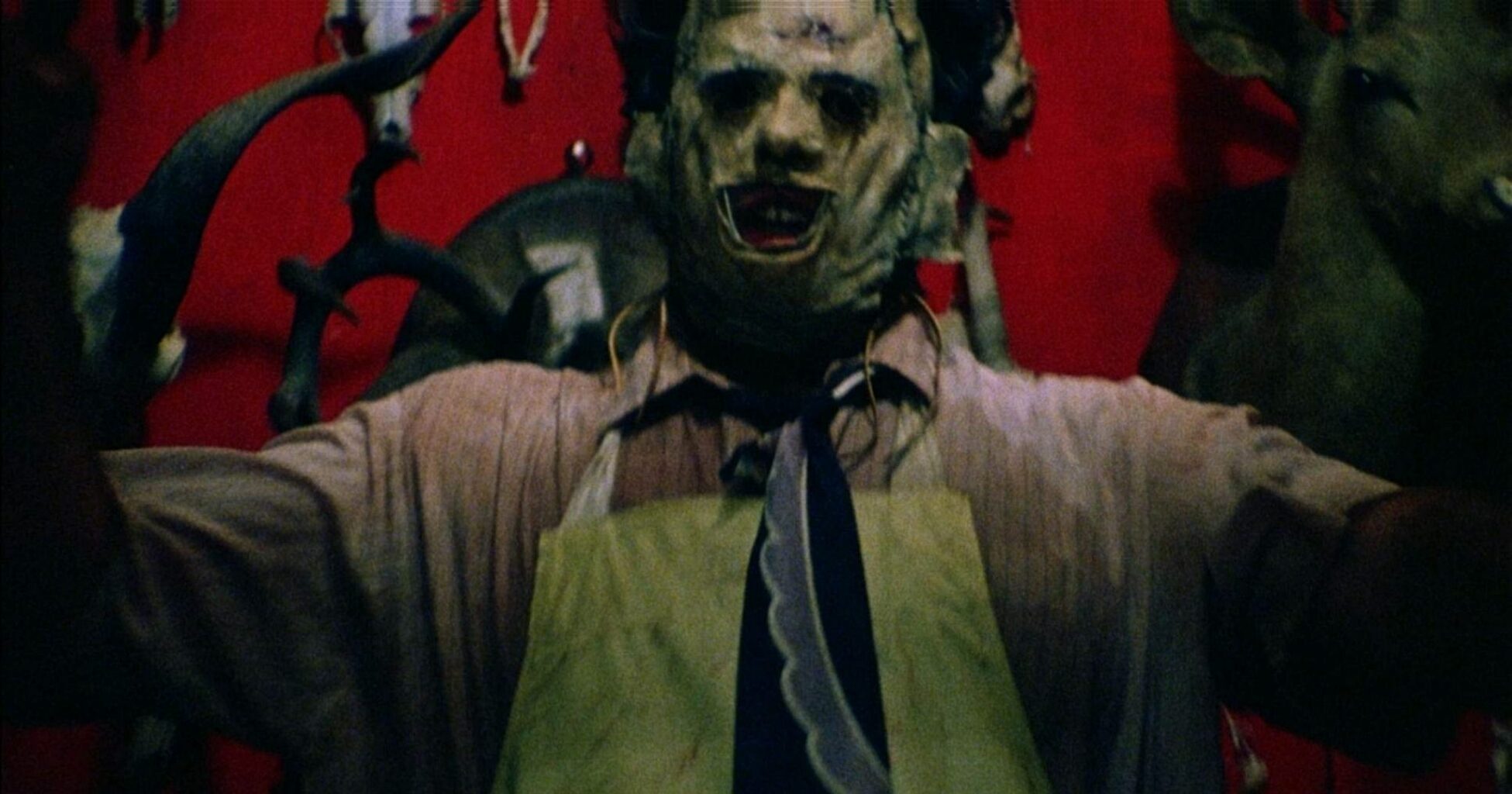 It may not be as prevalent in the modern era but the slasher genre has birthed many iconic films over the years. Often depicting a masked villain against a group of teenagers, these movies are popular for a variety of reasons. However, in order to understand this success, we must take a step back and analyse one of the stories that started it all. Co-written and directed by Tobe Hooper, The Texas Chain Saw Massacre (1974) is a genre-defining horror feature that utilises a simple narrative to deliver a terrifying situation. While its characters may lack depth, this film is still a must-watch for all fans of cinema.

Attempting to visit their grandfather’s house, two siblings and a group of friends find themselves at the mercy of a chainsaw-wielding psychopath. The cast is led by Marilyn Burns, Allen Danziger, Paul A. Partain, William Vail and Teri Teri McMinn. They are supported by Jim Siedow, Edwin Neal and Gunnar Hansen.

For many, The Texas Chain Saw Massacre is the film that birthed the slasher genre and helped pave the way for Halloween and Friday the 13th. With a budget of less than $200 000, Tobe Hooper used a simple idea to create a legacy that still lives today.

At only 83 minutes in length, the movie’s plot is as basic as it gets. Although, it is this straightforward approach that lets the narrative come across as completely real. Every scene has enough room to breathe, allowing audiences to feel as though they are within the deadly scenario themselves. The personalities of each protagonist are established well enough even if they are fairly hollow beyond this. Truthfully, the film could have been elevated to a higher level if the script permitted more clearly defined motivations.

Character issues aside, the terrifying experience brought forward is one that will fill you with fear. It may not be as scary as modern horror movies (few older releases are) but it still manages to excel via the creation of haunting imagery. The Texas Chain Saw Massacre is brilliantly violent even if little gore is present. This is made possible through the implication of barbarity. The house that the antagonists reside in is filled with furniture made from human bones and skin. We don’t see the creative process but the mere existence of such fixtures forces our minds to envision the horrific craftsmanship that must have taken place. When the time comes for some of the heroes to be killed, there isn’t much blood here either but the otherworldly situation taking place makes it feel like there is plenty.

On a technical level, the team behind this film have used their minimal budget masterfully. The cinematography is completely raw and the sets have a grimy nature that adds to the tone of the entire picture. The costumes work excellently too, especially the now iconic outfit worn by Leatherface himself.

For its longevity alone, The Texas Chain Saw Massacre (1974) is a flawed masterpiece. It established a number of tropes and in many ways defined an entire genre. For these reasons and more, this is a horror classic that will continue to stand the test of time.